While it’s starting to feel just a little bit like summer is going to soon start winding down, we have lots of new blooms around the farm! We notice the shortening days because of the chickens. While we used to struggle to get them in the coop at 8:30 in the evening, so we could have some relaxing time before going to bed, now they are mostly getting themselves in by 8. We had gotten used to eating supper a little later, but now we need to start moving it up so we’re done eating before it’s time to close them up!

Our weather has been warmer, though rainier, lately so we still feel like we have some time left (even though a cool down is coming starting today). September can be warm around here too. I just don’t want the nights to get too cool yet, because that slows the gardens down. We are transitioning from summer maintenance of the garden (weeding) to mostly just harvesting, but some things still have a ways to go. I gave up on the weeding when the squash and pumpkin plants sent runners out into all the pathways. They send out little shoots that wrap around the weeds, which makes it impossible to pull them without risking harm to the plants. I’ve had enough of weeding anyway! Picking and digging up vegetables is much more fun!

The below photo is a few weeks old, and most of the daylilies are now gone by, though a few still open here and there. We had so many different colors this year! 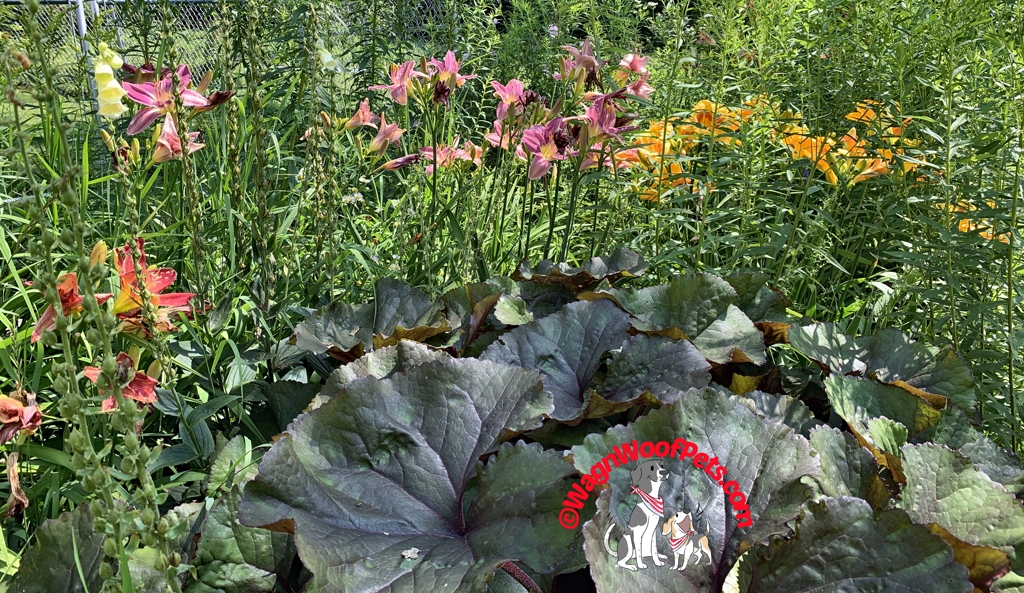 These are one of the more persistent ones, a more recent photo, and one of my favorites, with the two-tone. 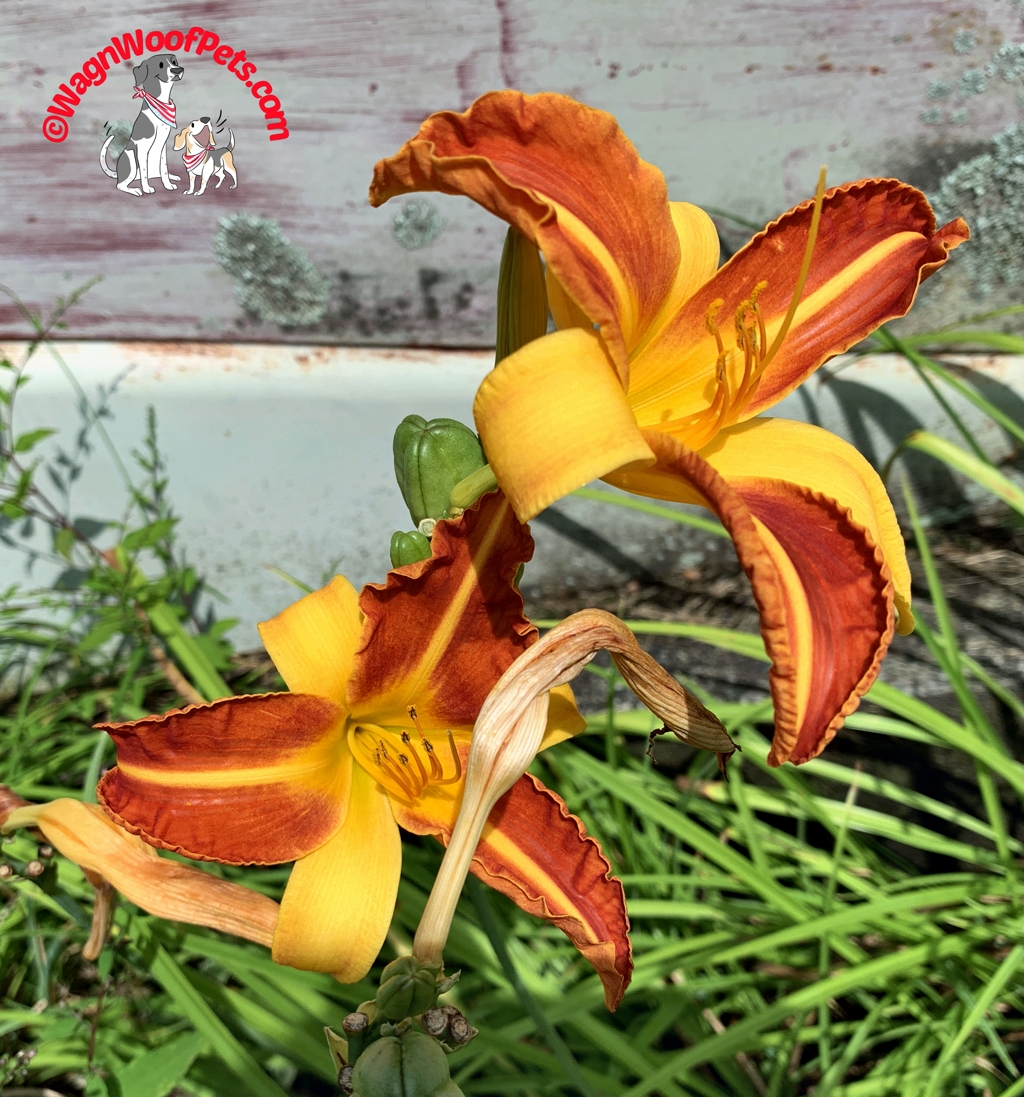 Yellows are always a favorite too, and the coreopsis has a similar two-tone color scheme to those lilies. That one is also an older photo and they are mostly gone by now as well. 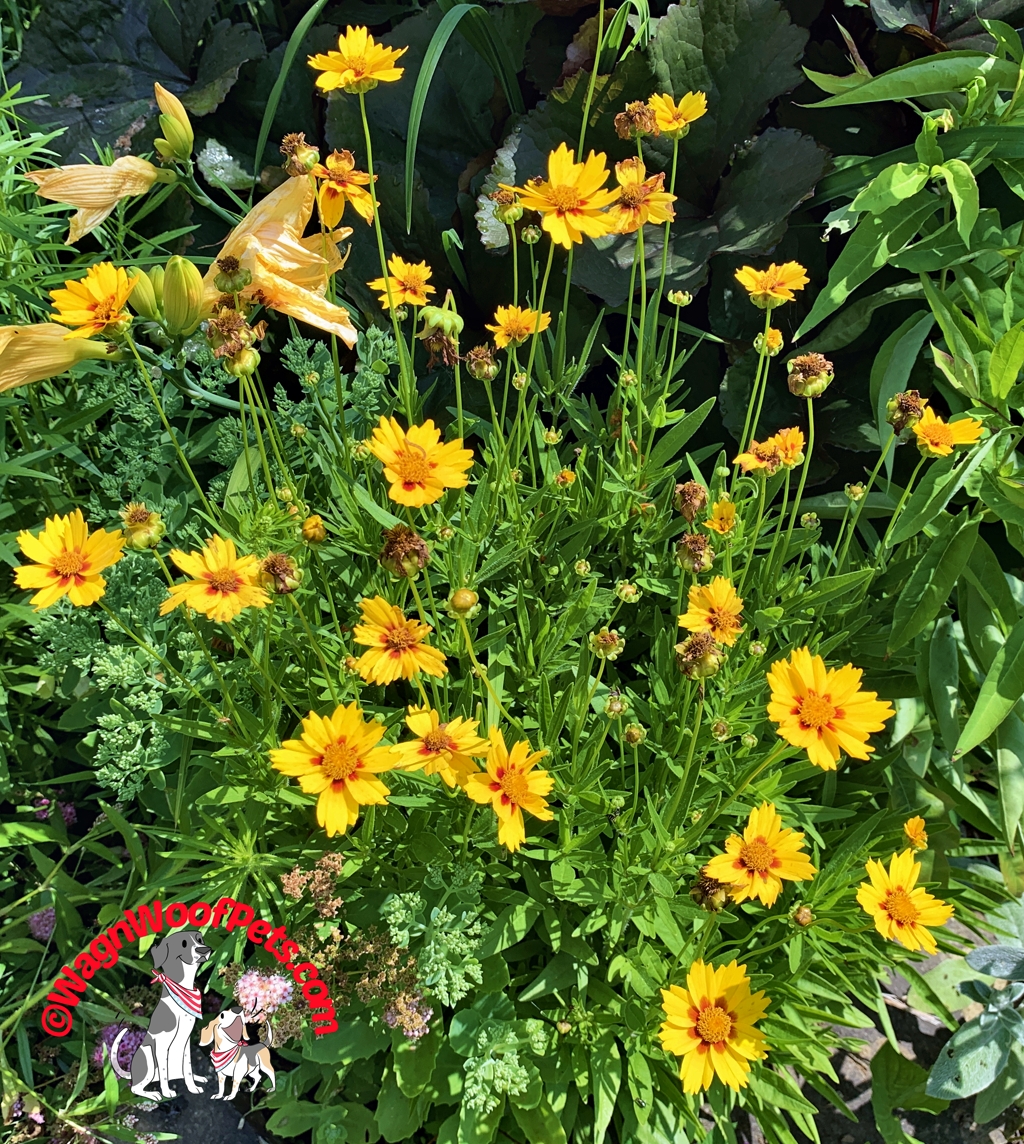 These yellow beauties are just getting started though! I’m not sure I ever figured out what these are called; I honestly can’t remember. So many flowers, so little memory! 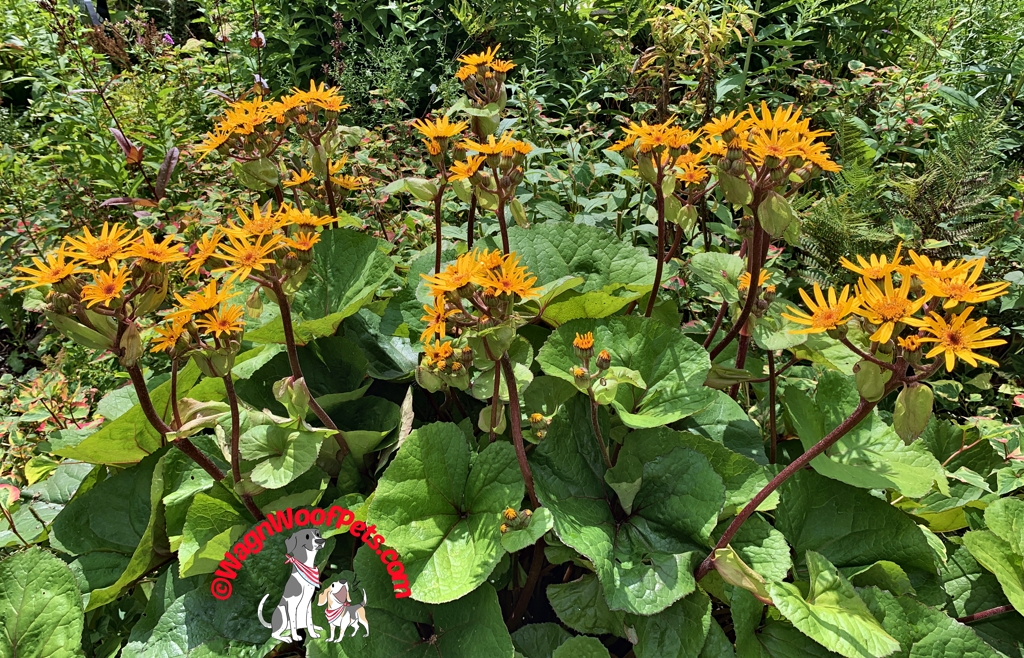 Luke wants to be counted as something colorful around here, he is still sporting his summer bandana! We are also still enjoying almost daily walks in our woods. We love the warmer mornings and the lack of ticks (though we know they’ll be back). The mosquitoes are still persistent though, we won’t be sad when they are gone! 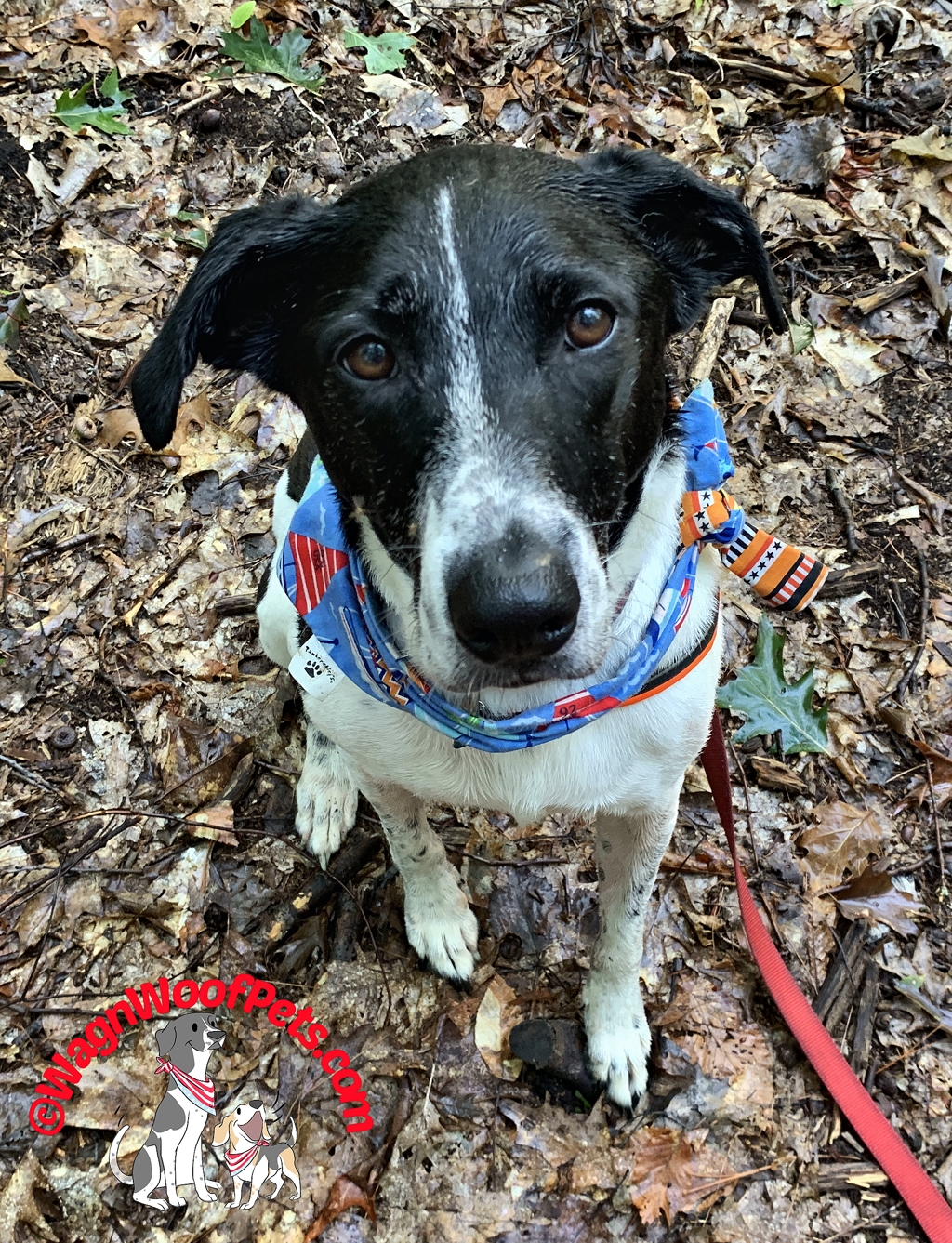 Back to some lilies….these white ones are just blossoming now, and they are the only “true” lilies on the farm. 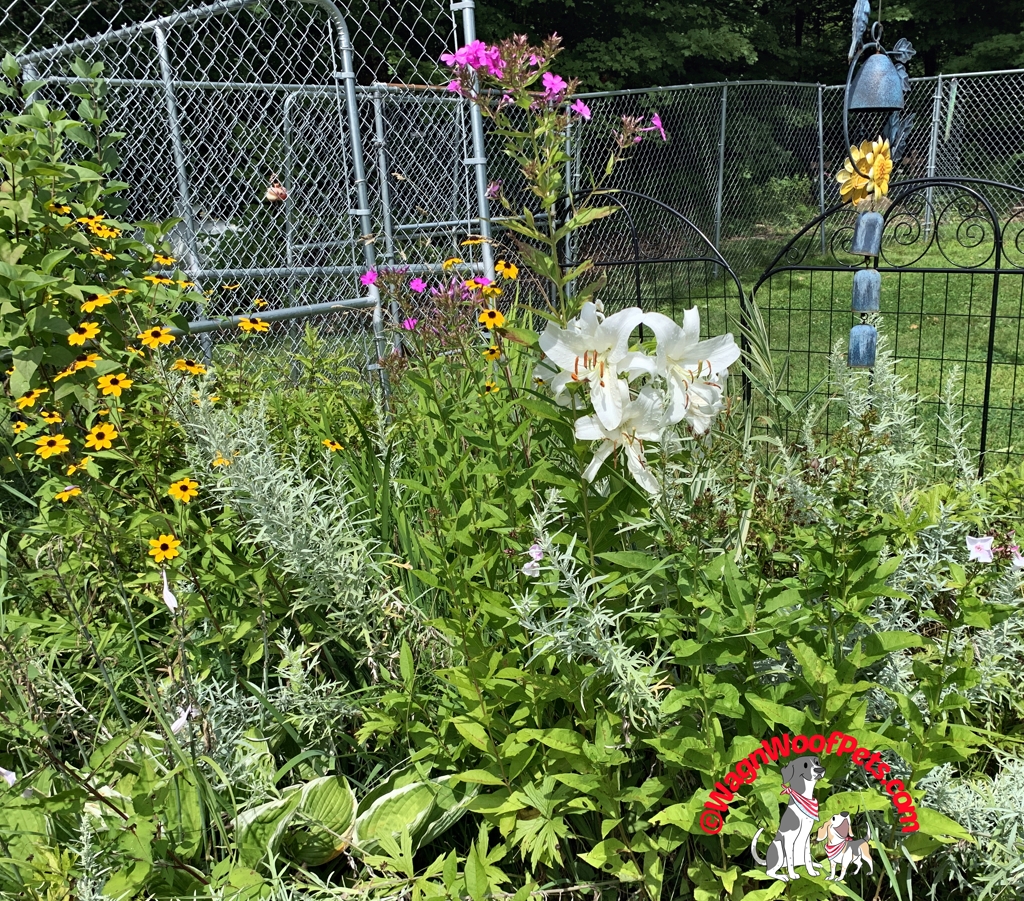 I’ve been waiting impatiently for the phlox to finally come into bloom! It seems late this year, and I was starting to worry that it had gotten pushed out by something else. Thankfully it didn’t! I love it’s sweet, subtle scent and will be cutting some to bring into the house. 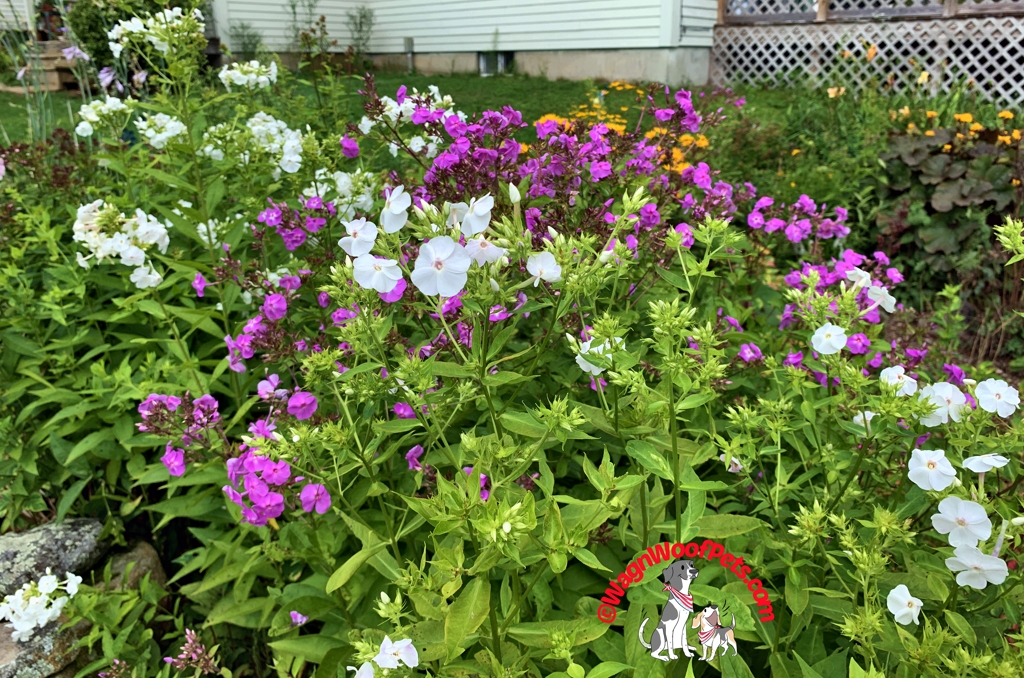 Last but not least, we’ll have another edition of “Meet the New Girls”. Last week you met Roxanne, and this week we have Martha and Mary, our Columbian Rock Crosses. I can only tell them apart when they are together, since Martha is a bit bigger than Mary. They have always been a bit friendlier than some of the others too. I believe that Martha will be laying her first egg, the first layer of this group, soon! When we reach down to pet her, she crouches, which is a first sign, along with the fact that her comb and wattles have gotten very red. You can see how much bigger and redder hers are than Mary’s.

That’s the news from around the farm. Can you feel summer slowing down where you are?