Too many photos, too little time to share! Today I’m throwing together a few photos from around the farm that I love, but hadn’t gotten a chance to share yet.

I call this one “Up and Down”: 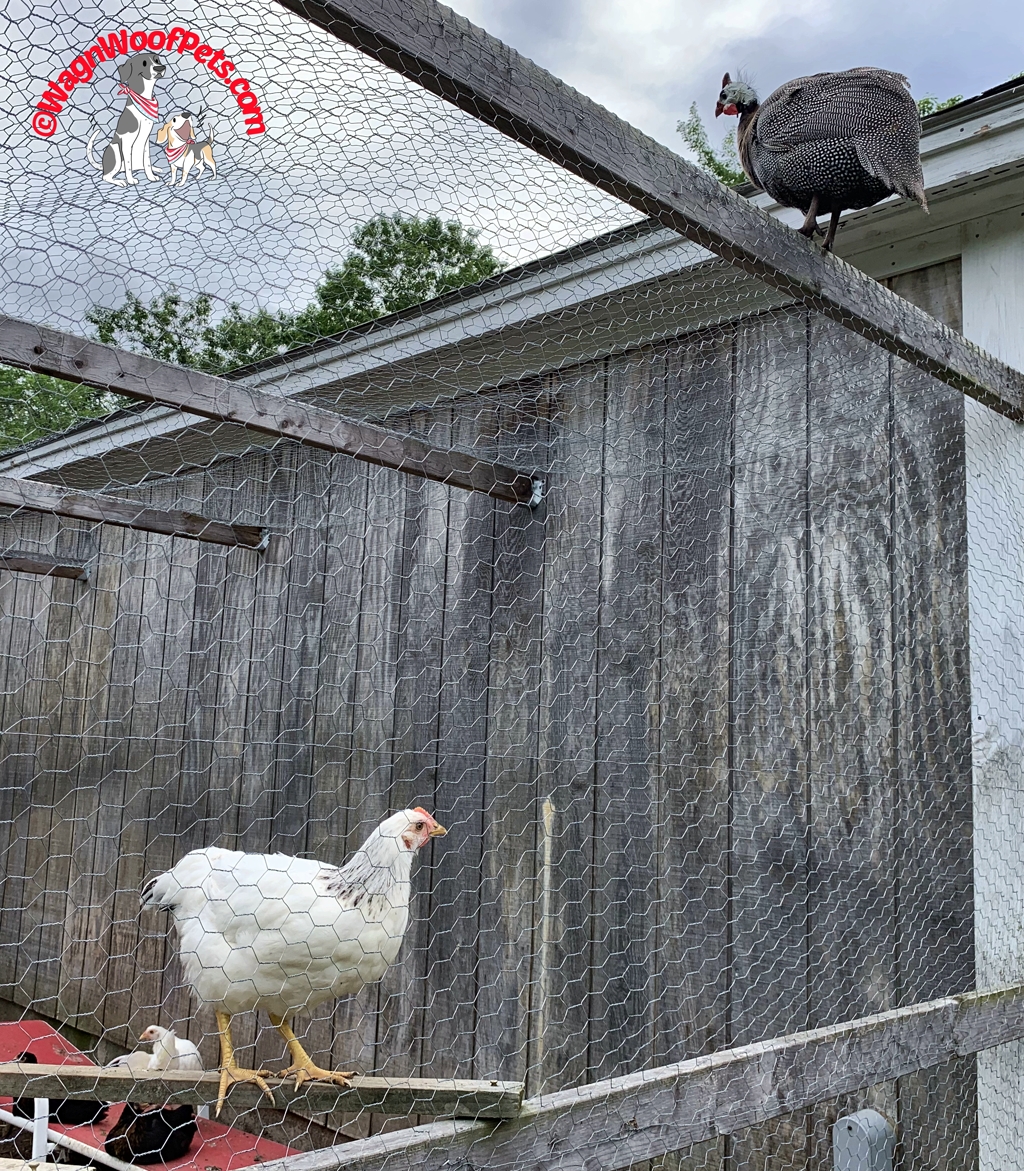 I think the guinea hens love to show off the fact that they can fly higher than the chickens can!

When taking photos for our recent post about our surprise rooster, now named Charlie, one of the hens thought she needed to get in on the action. 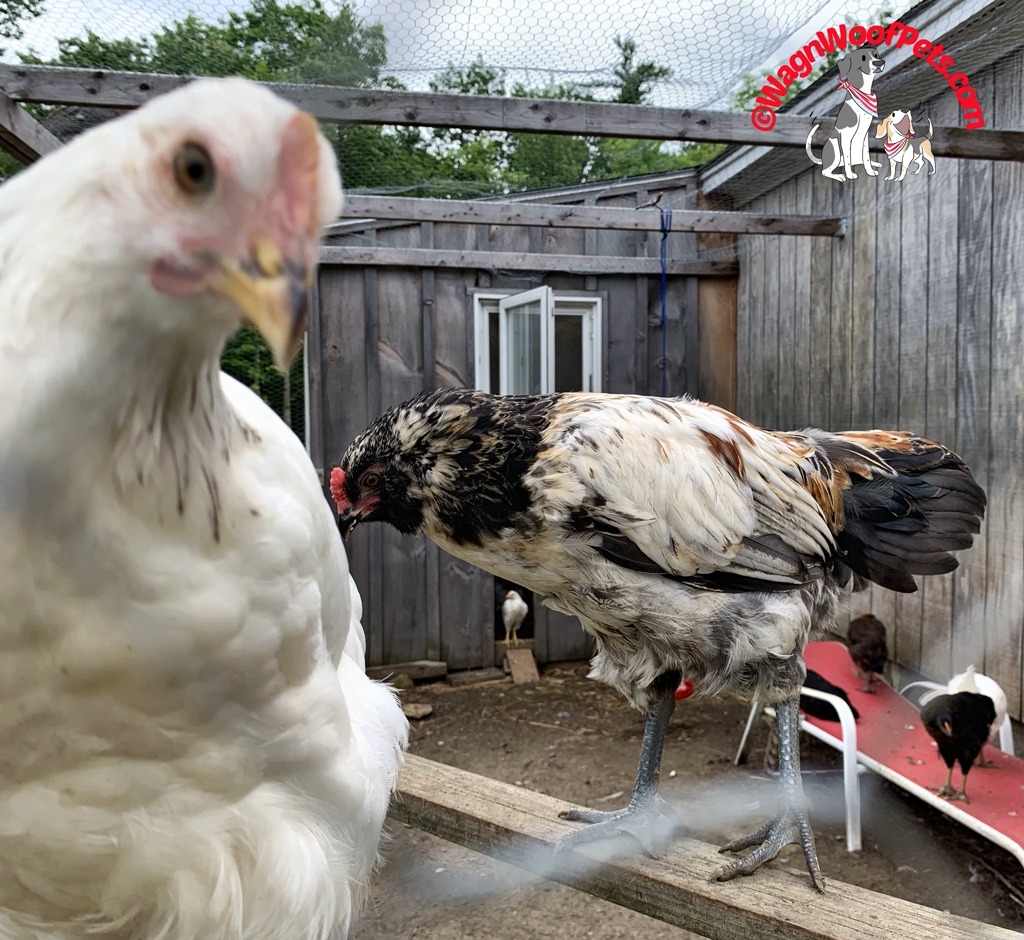 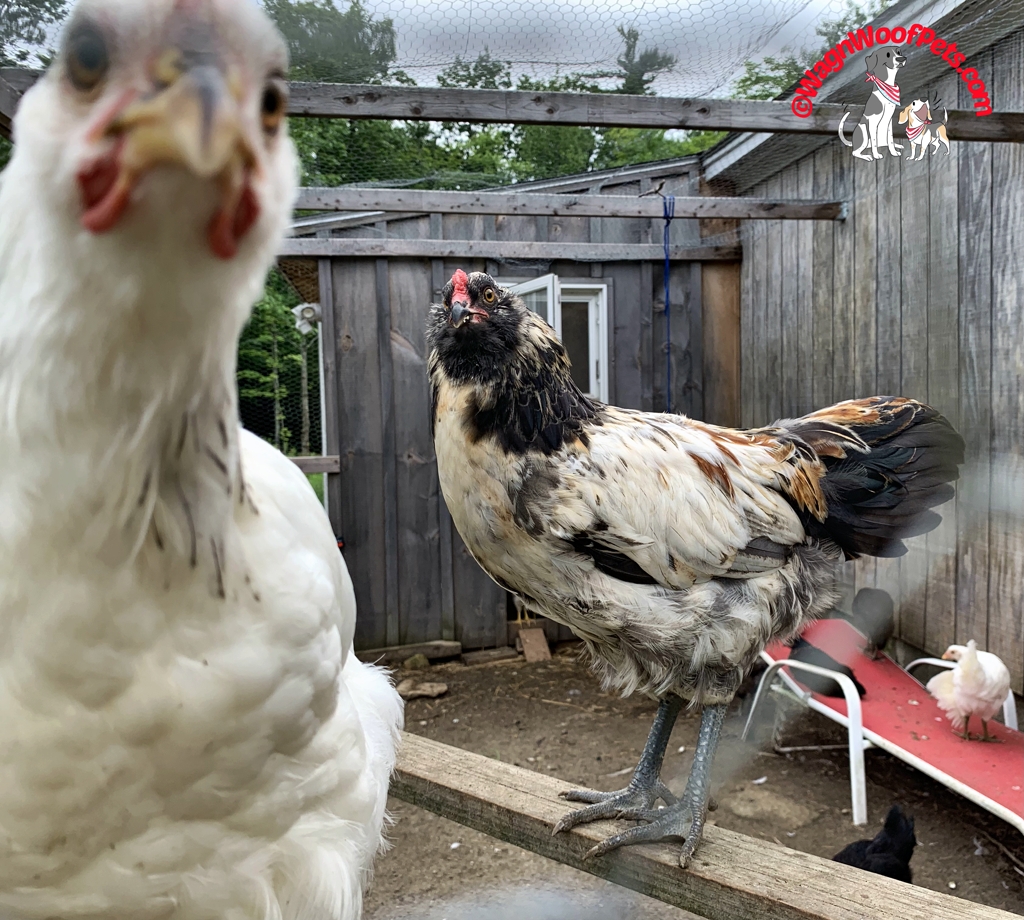 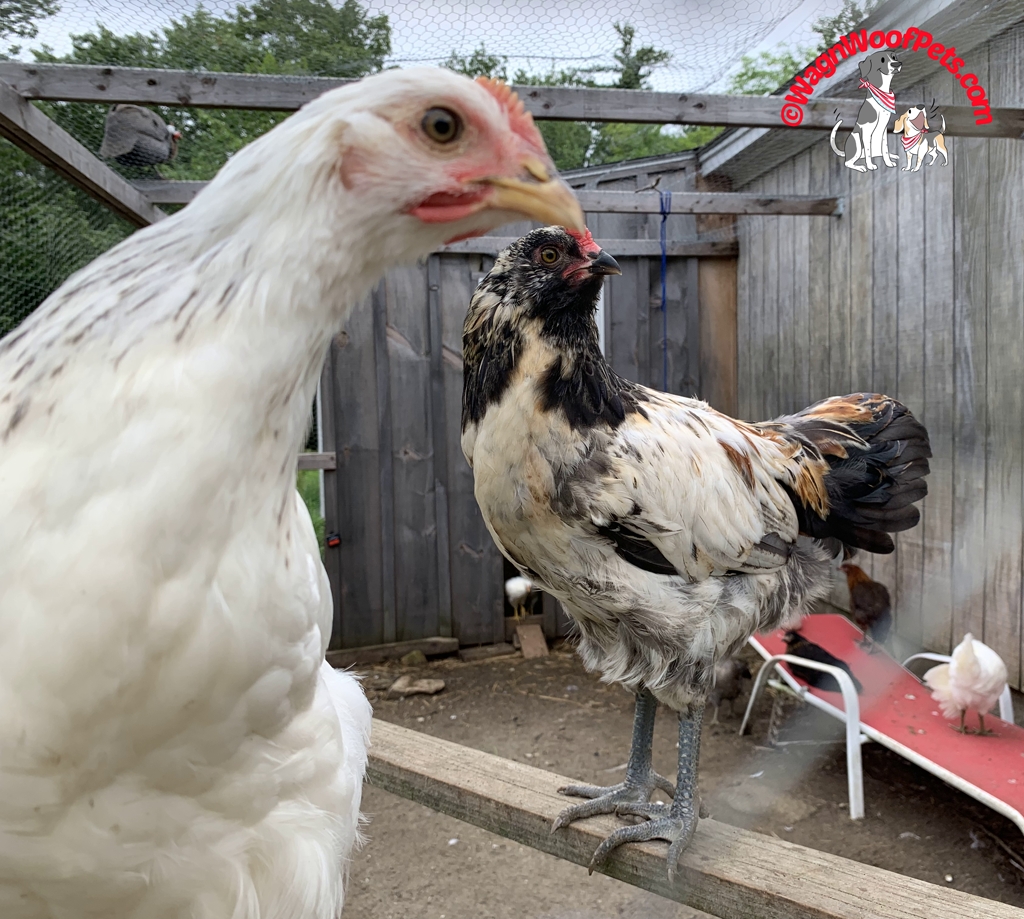 We’d also been lamenting the lack of eggs, and possibility of hidden nests. About a week after that post went up, we had a day where we got 14 eggs (out of 18 hens).

We haven’t had a day like that again though, but overall things have been a bit better. I did seriously consider training Luke to find eggs, but after that day I thought maybe I was wrong about the hidden nest. I did find one new place they tried, but once I removed the 2 eggs from it, they stopped using it. Now we’ve been averaging about 8 eggs/day, so I’m back to wondering again! That’s still a bit better than we were doing though, so we’ll see how things go when the “new girls” start laying.

Speaking of the new girls, I am trying to give them all names and I’ll share those at some point. This little girl here is “Roxanne”.

Roxanne has become a favorite around here. She is much smaller than the other girls, but she is the bravest and friendliest. She was the first to wander out of the coop all on her own. Since we have several white birds of different breeds, I’ve been trying to figure out which breed she is, and I think her temperament says that she is a Rhode Island White, and not a White Leghorn, the other possibility. She seems to be a bit of a loner though….while the other newbies hang out in a group, she is usually off on her own, or more with the “big girls”. Luckily she seems to stay mostly around the garage and barn so I feel like she’s safer. I think part of the reason she goes off on her own is to get away from Charlie, because she seems to be his favorite too! However, she is not interested in his attention at this point. I have a feeling she might be our first layer out of this group, which may be why he’s so interested. It’s always fun to watch how the farm soap operas play out! 🙂