We have two big birthdays coming up this weekend, you can see the invitation to our big bash at the end of this post.  However, it’s not just our current two that have October birthdays.  October is a special month for us because three of our late dogs also had October birthdays.  In fact, that is one of the big reasons we ended up adopting Luke.  He shares a birthday with our special dog Maggie.

Kobi was also born in October, though we never knew the exact date.  We would celebrate his birthday along with the others.  When Sheba and Moses were born (their parents belonged to friends of ours) we really hoped they’d be born on Maggie’s birthday (we had just lost her earlier that year), but they came two days before.  It was still special.  On another note, Cricket came home with us two days after Sheba and Moses were born, so that means she came home on Maggie’s birthday!

Thus, with Luke’s 1st birthday and Sheba’s 10th, we thought it would be a good year for a big bash.  I’ll also be sharing a little more about the other three over the weekend, happy memories mostly! 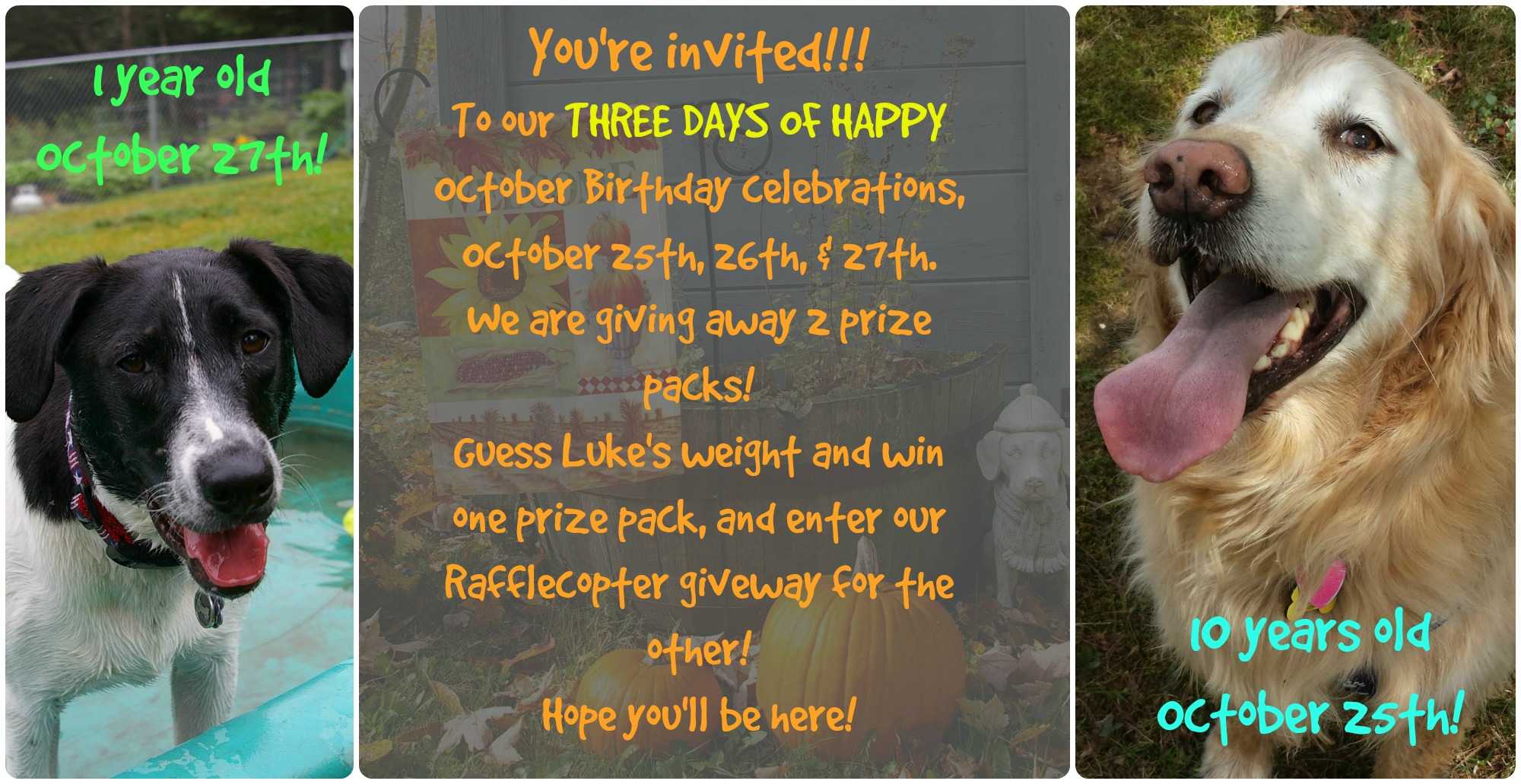 We are joining the Flashback Friday blog hop hosted by Five Sibes and Love is Being Owned by a Husky! 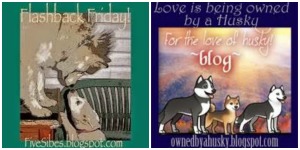