I’ve written plenty about Luke’s toy destruction, but not too much about his counter surfing, and his bad habit of picking up anything and everything and sometimes eating it.  Along with “please don’t eat that!” you’ll hear a lot of “leave it” and “trade” around here, which sometimes work and sometimes doesn’t.

So when Petplan pet insurance asked me if I would share their “Eat This, Not That” poison guide, I thought it would be a great opportunity to do so and tell a bit about Luke’s escapades in this department.  First of all, I’ll say that so far we’ve been lucky, knock wood, that he hasn’t eaten anything dangerous.  Yet.  That we know of.  My biggest fear is that we’ll end up in the ER with him sooner or later.  He may have already eaten something that we don’t know about, and it’s just sitting inside him waiting to cause problems.  Ugh.

Our screen porch has been under construction recently, being changed over to a four season porch.  Do you know how sloppy contractors are?  I thoroughly scour the yard after they leave and yet somehow Luke has still found screws, pieces of siding, wood, insulation, etc, etc.  I don’t think he ate any of those things.  I’m pretty sure I should just have the treat pouch as part of my wardrobe though, so I always have a “trade” handy.  He likes to turn it all into a game of chase, so we’ve had to learn not to buy into that.

Last Sunday he really had me pulling my hair out.  Construction is about over, so that’s not an issue any more.  Instead he spent his day getting into anything else he could find in the house.  I try to be diligent about leaving things out of his reach, but I can get preoccupied and be forgetful sometimes.  Here is a list of the things I had to “trade” for, just in that one day:

I can’t believe I had any hair left after that day.  By far though, Luke’s favorite things are tissues, napkins, toilet paper, or paper towels that he steals from anywhere he can find them.  Those he will not trade off, because I don’t know, I guess they’re yummy?  He defiantly chews and swallows before I can get him to trade or leave it. 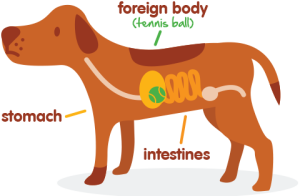 Petplan’s guide tells many stories of things that pets have eaten and just how dangerous some things can be.  It’s a great primer with lots of cute illustrations (like that cute one to the left), and it thoroughly covers household and seasonal hazards, as well as signs and symptoms to watch out for (definitely need to know for us).

It’s not just dogs though.  Our late cat Katie looked with disdain on this fun toy I bought her, but she used to love to play with the caps off 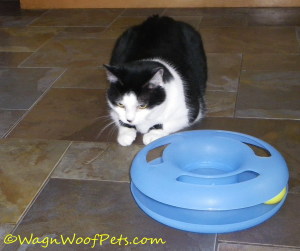 a milk jug, and also the plastic strip you pull off when first opening it.  We thought she just played with those strips, until I came home one day and found one upchucked on the kitchen floor!

I am keeping Petplan’s guide saved to my favorites, because I have a feeling I’d better keep that information close by.  So, what do your pets get into?

*Disclaimer:  I am not being compensated in any way by Petplan.   They asked if I would share their guide, and I thought it was a valuable resource for my readers’ to know about. 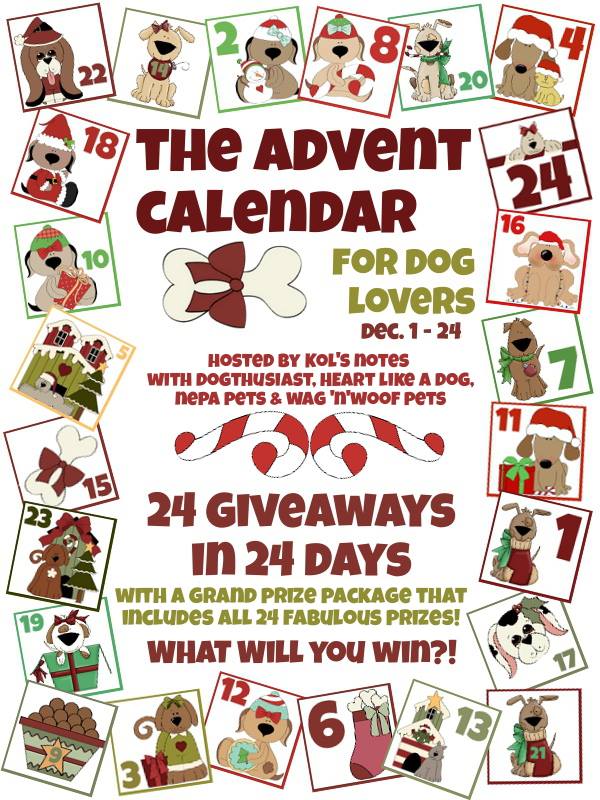