Well, this particular dodo bird first arrived in our household for Christmas of 2016, so it survived here for over 2 1/2 years. He is seen in our Gift Guide for that year, and then in our post “Christmas Fun!“. The photos below, from that post, show Luke with the bird and then his angel sister Sheba defending the bird from him!

The next appearance it made was the following spring when angel beagle Cricket dragged him out for some fun. 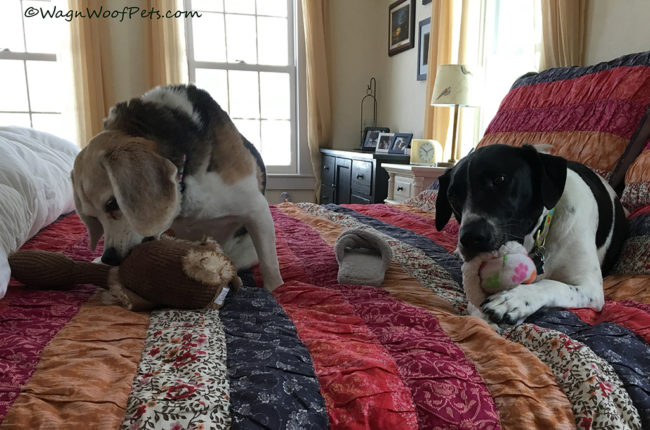 He was seen from time to time since then, but only on occasion. Without Sheba around to protect him anymore, however, Luke finally did him in. 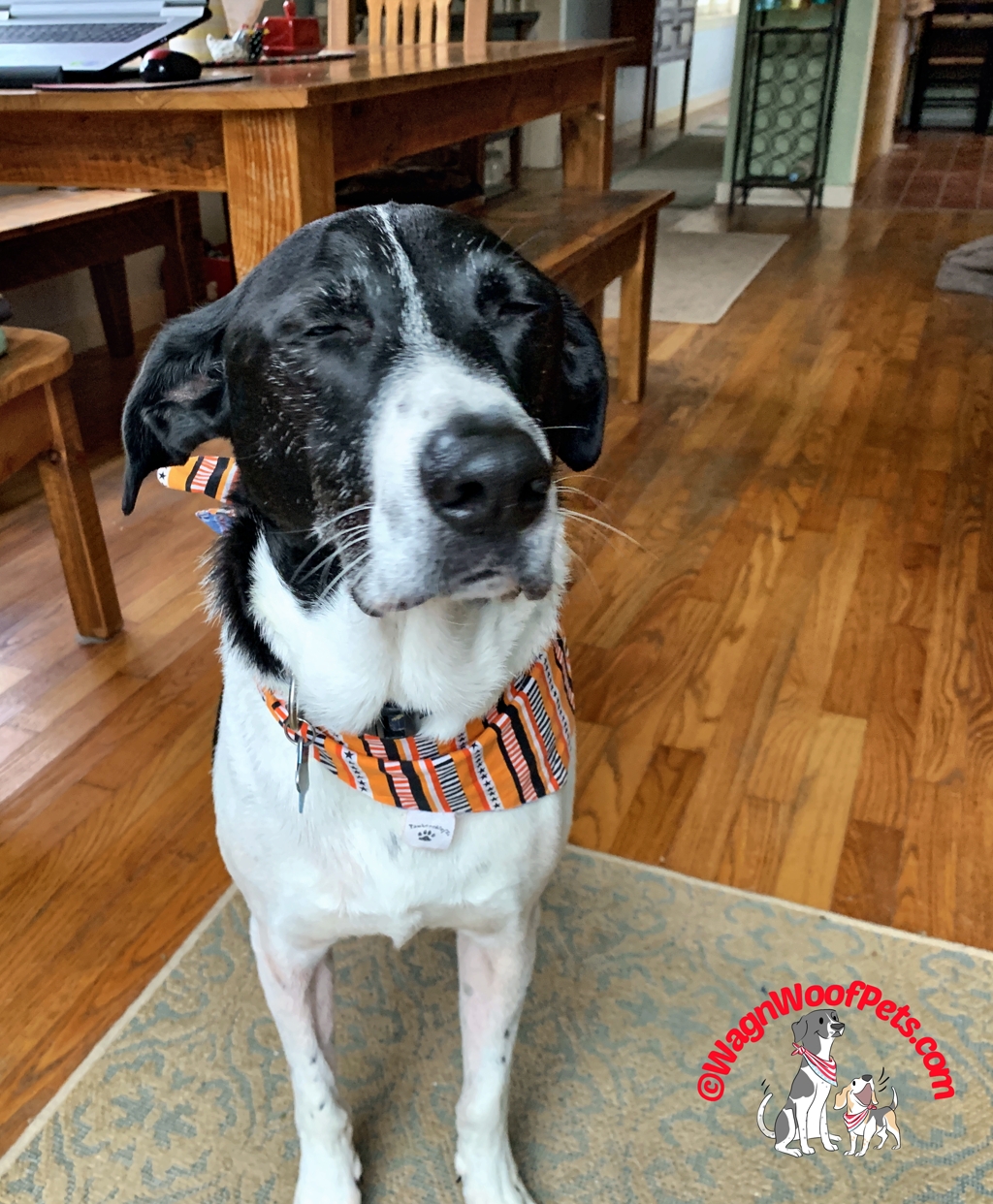 “Why do I always get blamed for these things?”

“I will have you know that it was humans, not animals, who were responsible for the extinction of the real dodo bird!! I read on Wikipedia that they hunted it, exposed it to invasive species, and destroyed its habitat. Dogs would never do something like that!”