Many of you know that I started a project last year that has been very important to me.  Just a quick recap for those of you that don’t:  Last summer after losing our golden retriever Moses to cancer, my neighbors gave us some Hosta lilies to plant in his memory.  I planted them down in an area near the woods and my vegetable garden, where in the corner we have buried other pets we have lost, or scattered their ashes. I don’t often visit cemeteries…..I don’t feel like the person or pet is really where their remains are left, I feel they are always with us.  Therefore the area had become overgrown even though I had planted things there from time to time, and stacked rocks around the graves.

I decided that it was time to do something special there.  We had Moses’ ashes to bury, as well as the cat we had lost a few months before, Katie.  I wanted to make a place that would be pretty and happy, not a cemetery, but a memorial garden.  There the project began, and I finally finished it last month.  I’d like to share some photos from start to finish, and just tell a little bit about each. 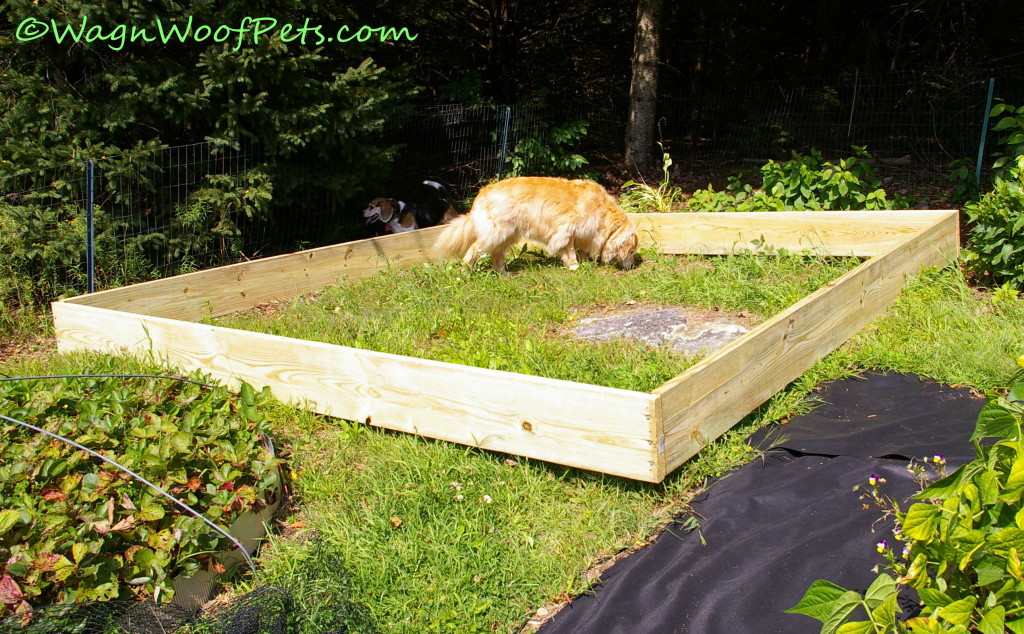 September:  Cricket and Sheba checking out the frame we had our contractor friend build for the garden.  My hubby cleared the area, and I marked where the stones were for the graves that were there. 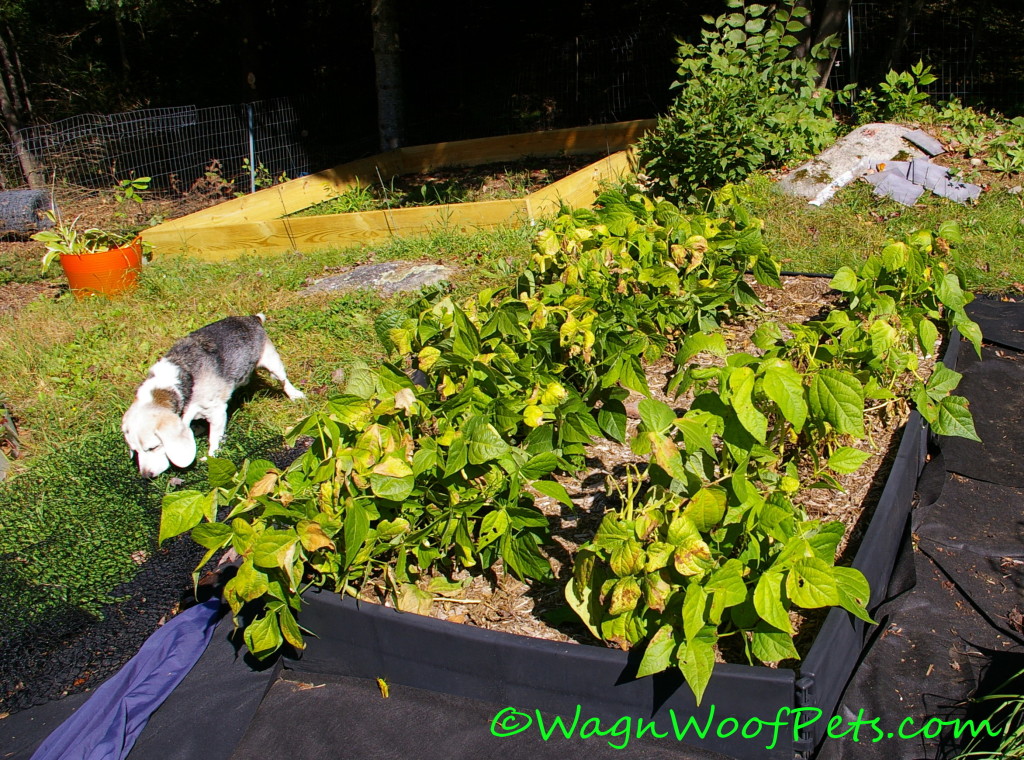 Kobi loved the garden area.  I never imagined at the time we started the garden that we would be burying his ashes in there before it was even finished.  I like to think of him still down there chasing grasshoppers! 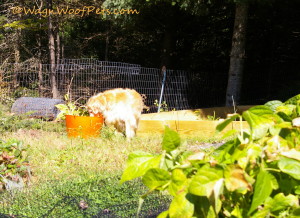 Sheba inspecting the first plants that would be going in there!

October:  We had a load of loam delivered and my hubby brought it down to the garden with his four wheeler and trailer.  Here I am hard at work smoothing out the dirt! 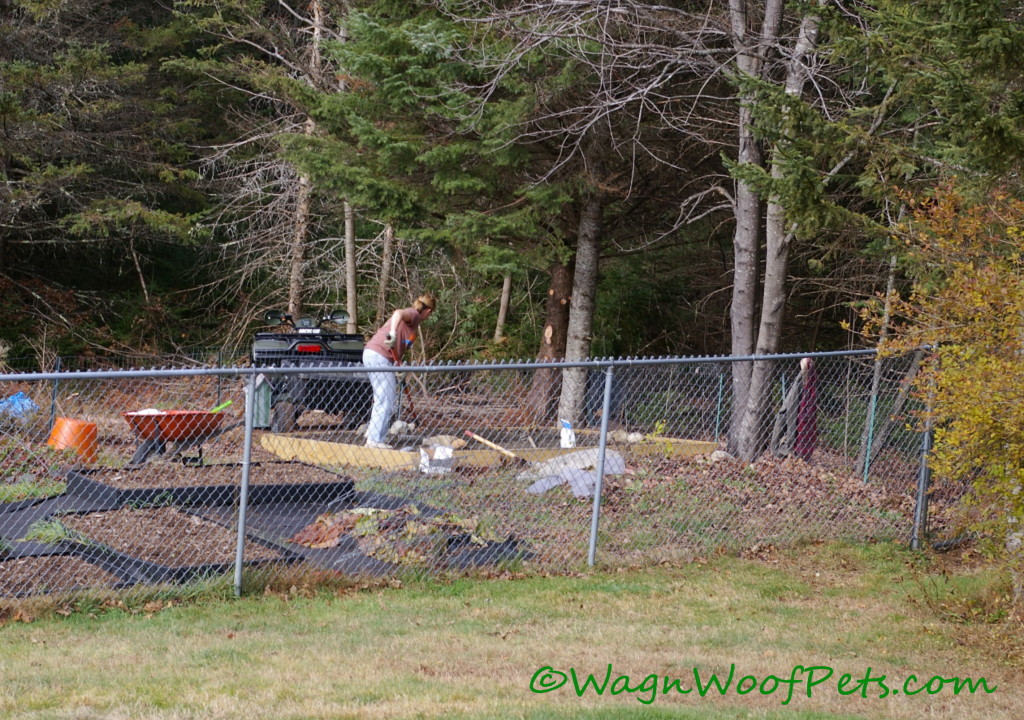 I ordered a bunch of different flower bulbs to plant in there.  It was challenging to select them since a lot of the area is shaded.  I got them planted in early November before the first snow fell! 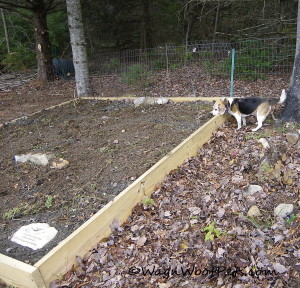 Cricket is making sure I did it right!  The rocks marking the graves were put back in place.  Moses’ ashes were buried in the front right, with a plaque from our friends marking where they were.

Finally in May the first flowers are blooming! 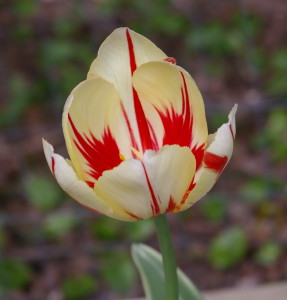 In June, these beauties called Mountain Lilies were blooming: 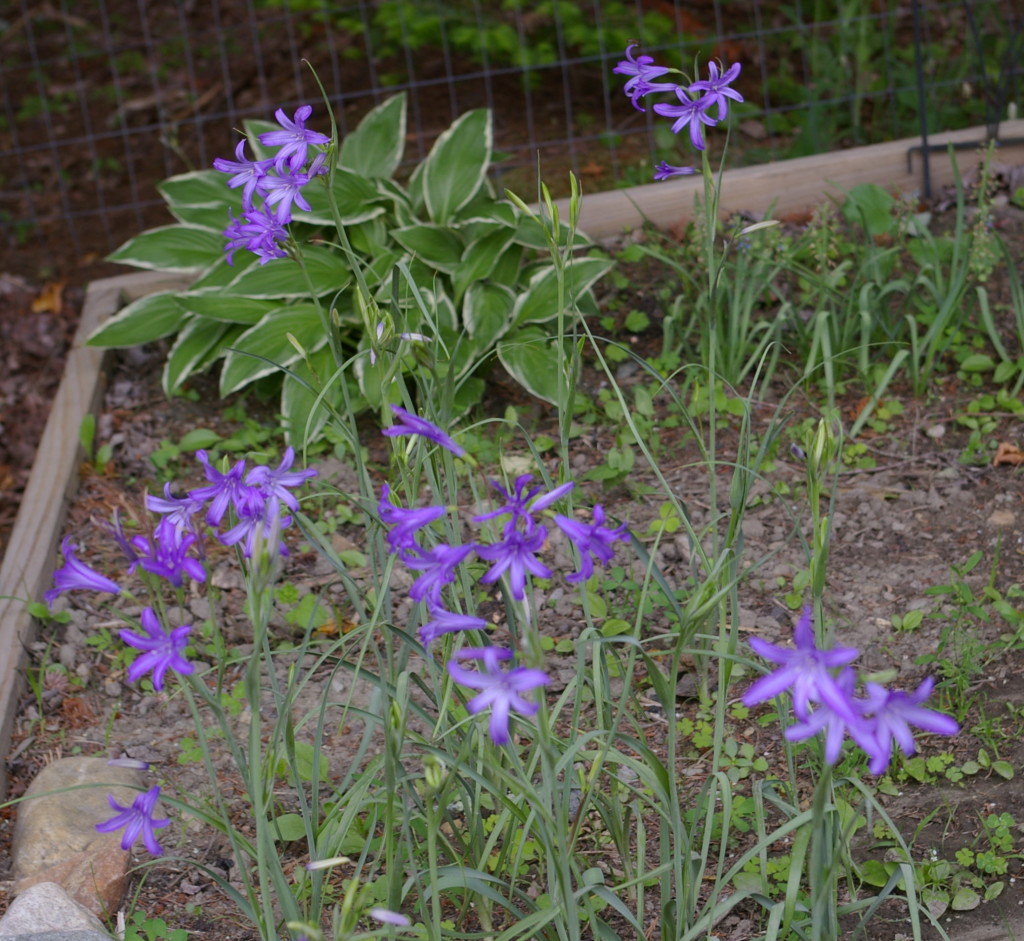 I moved Hosta lilies, Violas (also called Johnny jump ups, which my mother and I always planted when I was a teenager), Pansies, and Forget Me Nots from my other flower garden up by the house.  When we had a week’s vacation in June, we visited the local garden center for a few more plants.  Then several bags of mulch, a hanging Fuschia, a few statues and solar lights, and it was finally complete! 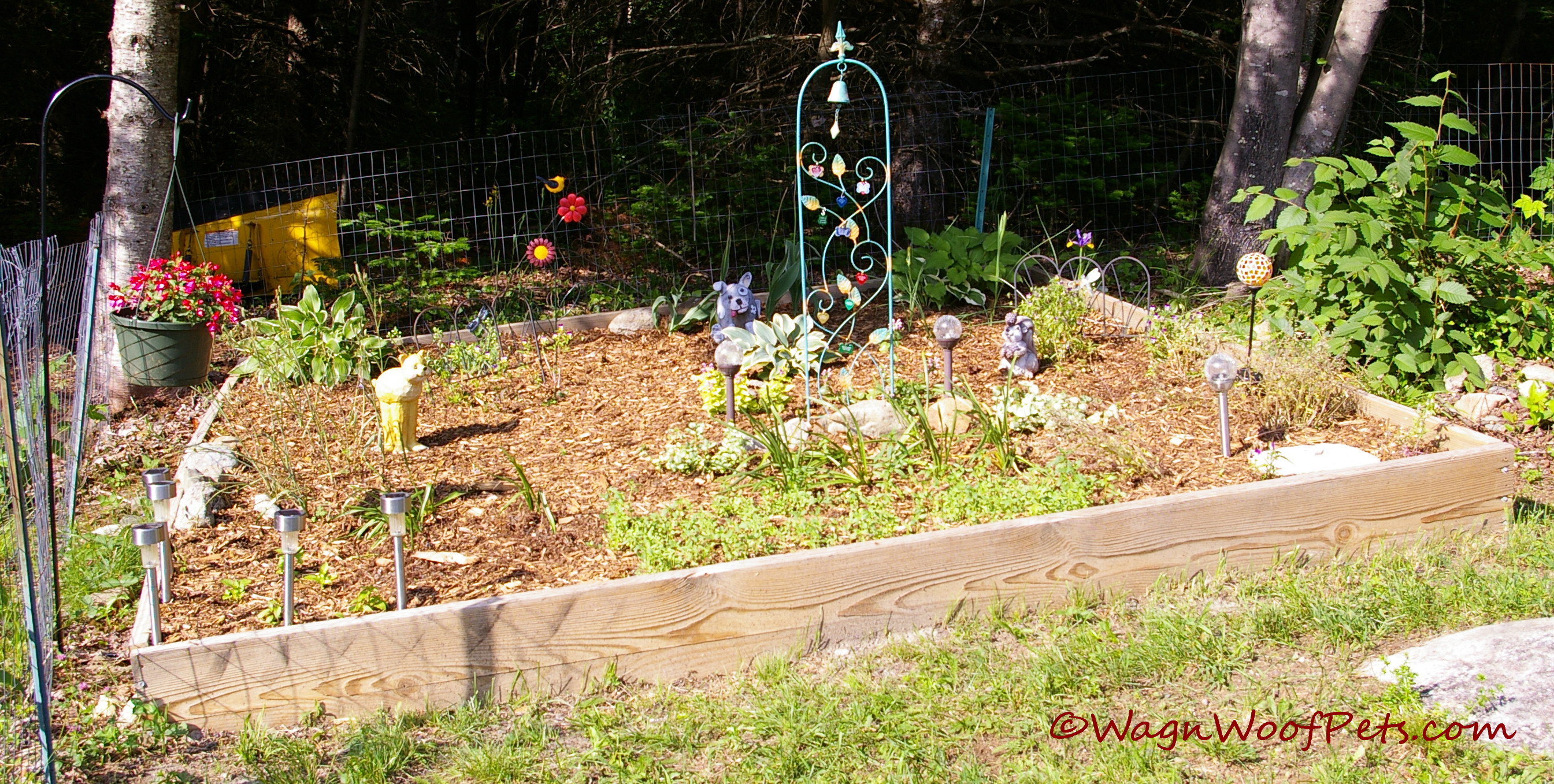 Now a few closer views of each area: 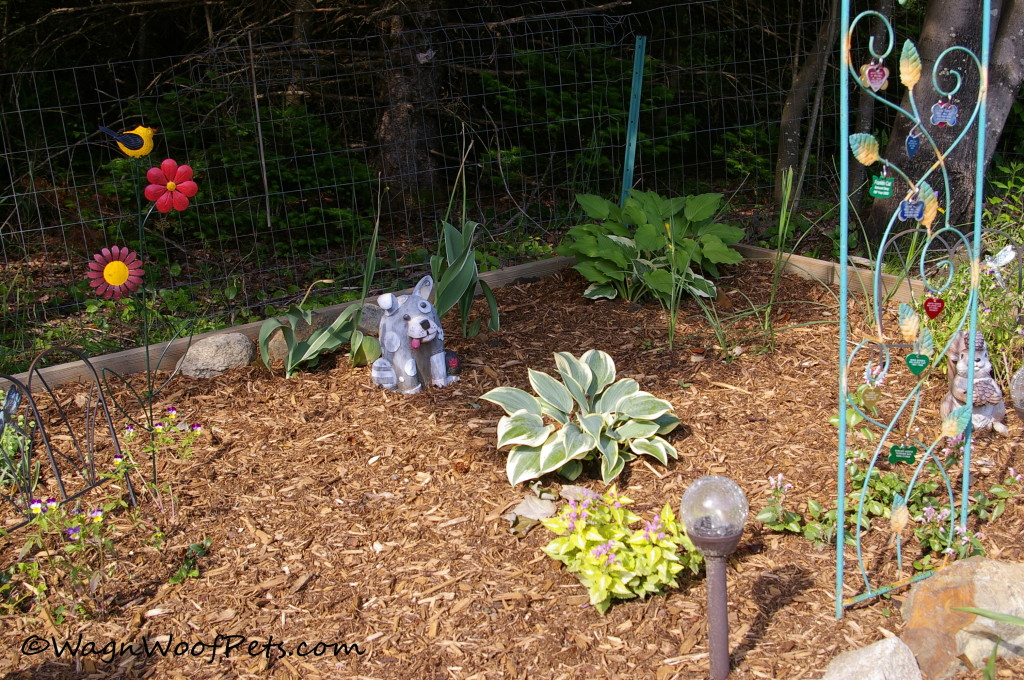 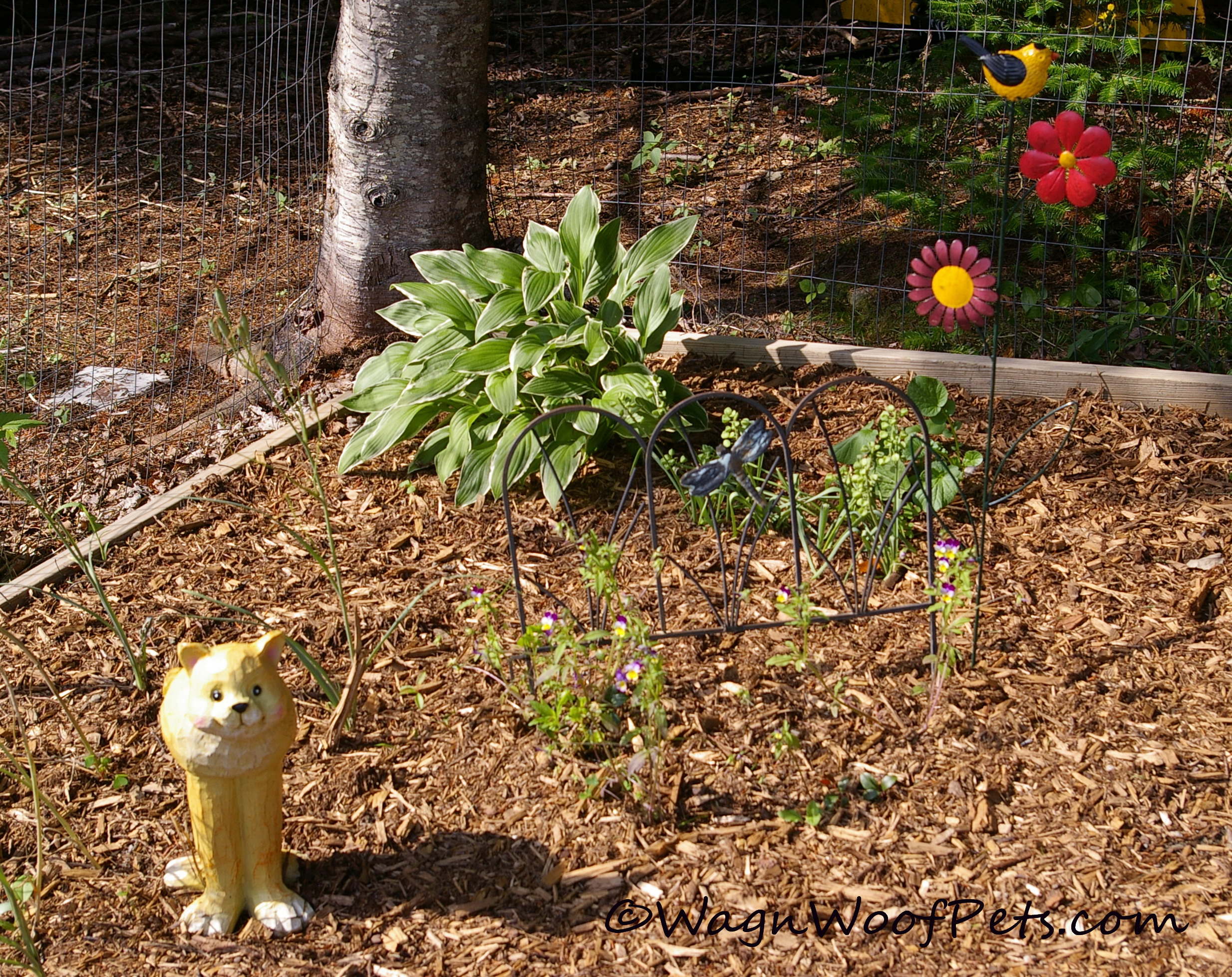 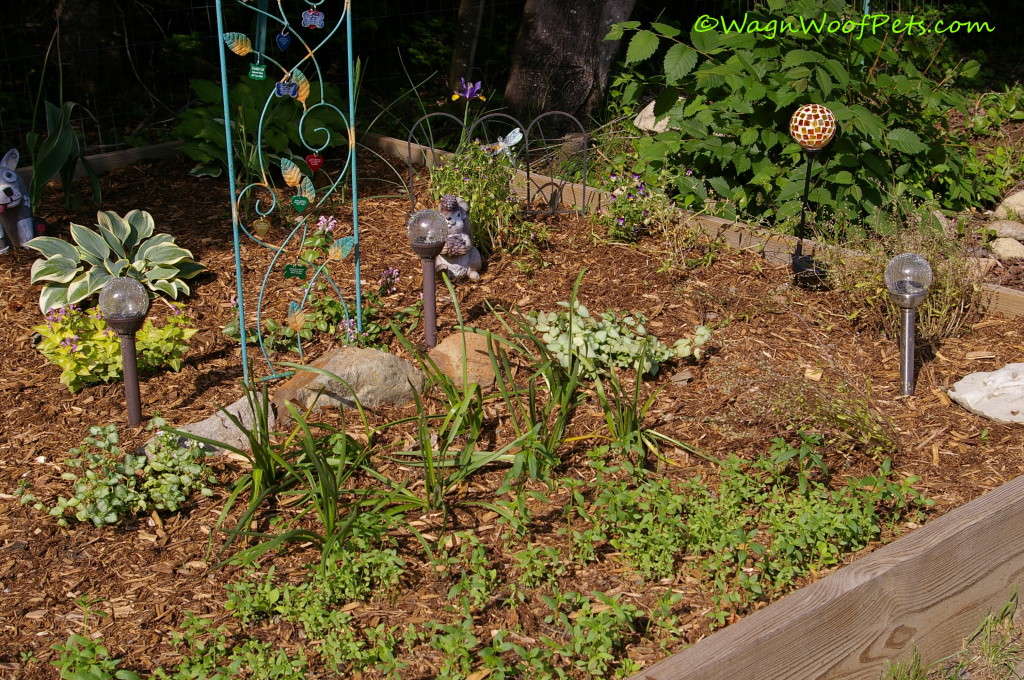 In the front are snapdragons which I planted by seed, they have not blossomed yet.  Around the rocks are a perennial called “Lamium” which is new to me, but was on sale at the garden center and likes partial shade.

This is my favorite part of the whole garden….the tags hanging on this trellis, which I found at Hobby Lobby when shopping with friends. I got the idea of hanging the ID tags for the pets from a Facebook page called “Hundenruhe Haven Senior Dog Sanctuary“. 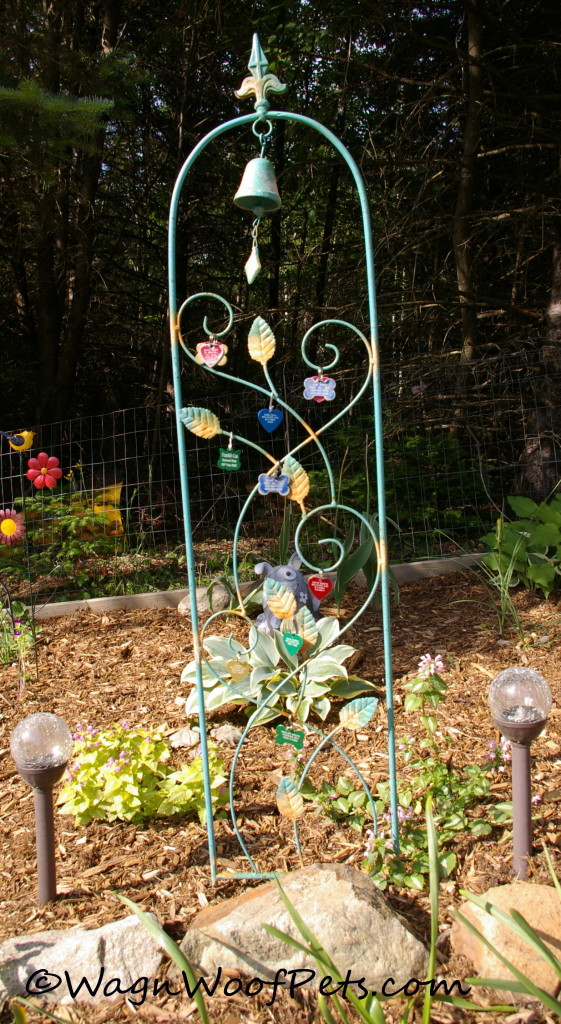 Some of the ID tags were the ones that the pet wore, but others I had made special because I didn’t have tags for that pet (some of our cats never wore collars or tags). 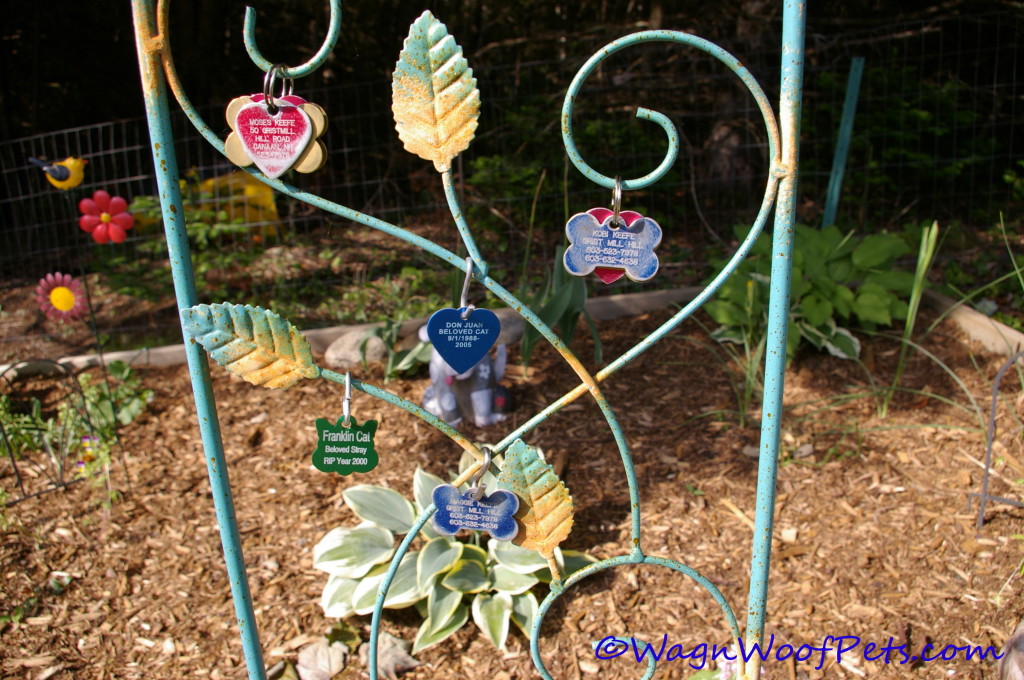 One last thing:  the solar lights have significance in that there is one for each pet that is memorialized there.  The larger ones are for the dogs, and the smaller ones in the corner are for the cats.  I included each pet that lived with us in this home.  We had many cats before we moved here, but we got our first dog, Shelby, when living in this house.  It was just impossible to include all the cats we’ve had!  When I look down from our bedroom at night, I can see the solar lights, some of them with changing colors, and it gives me a sense of peace.

I hope you enjoyed the tour of my garden and the story behind it.  I will probably add some more things as time goes on, maybe a little walkway and more flowers.  What is your favorite part of the garden? 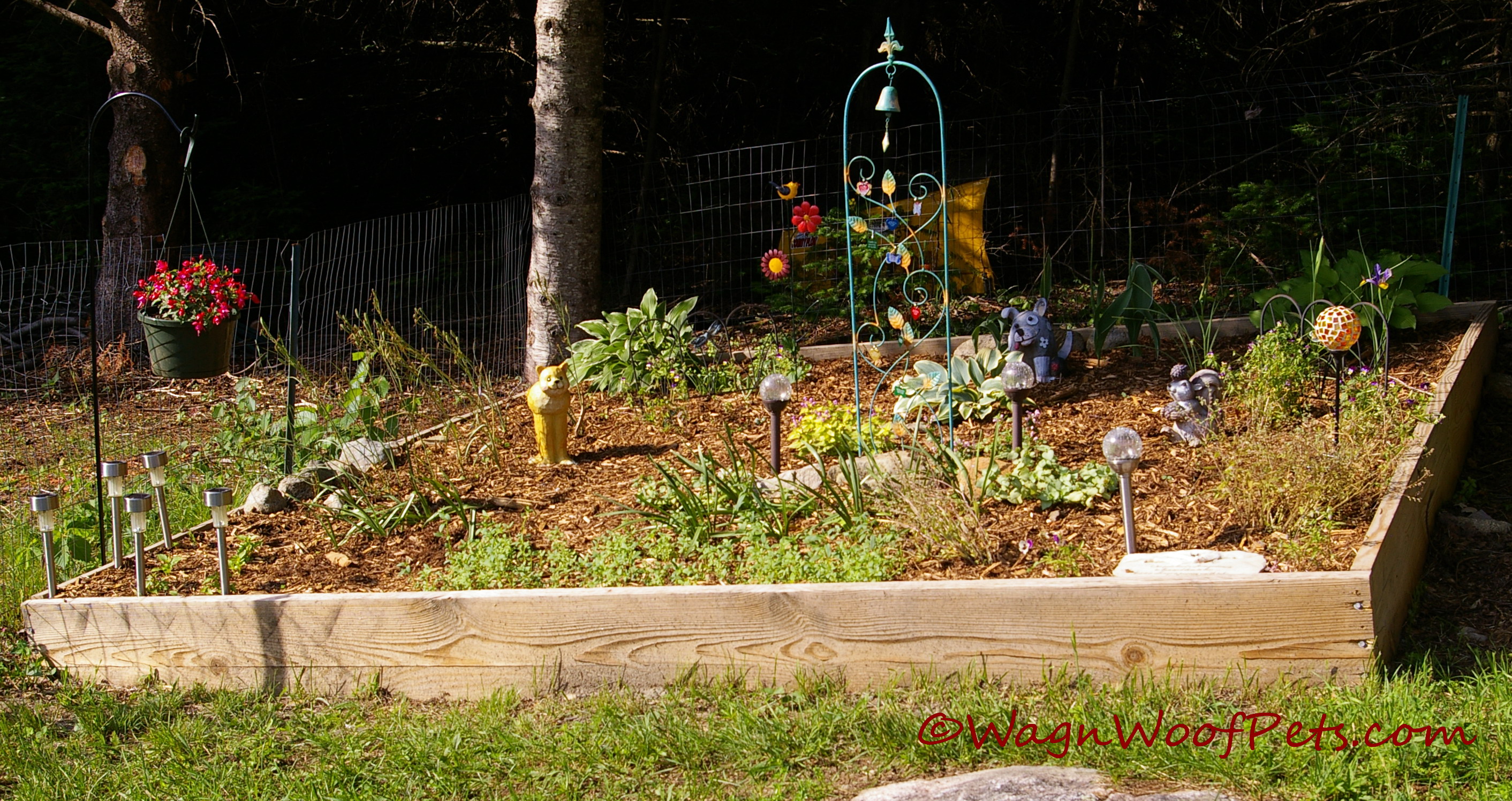 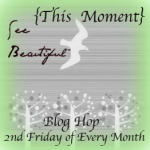 Thank you to Sugar the Golden Retriever. for letting us join in this blog hop.  The idea is to share about something that made your day, week, or month, (in this case, year!) inspiring you in seeing beauty.  Sugar was inspired by the See Beautiful blog.