After our rough week last week, losing our guinea hen Whitey, Mother Nature must have been feeling guilty, so she decided to give us some gifts to cheer us up. The day I was working on that post, still refining things in my head while digging potatoes in the garden, she sent us the visitors that Luke has been waiting for. The kind of funny thing was that Luke was in the house napping with the Dadz, and I was the only one who saw them! As I stood up from my digging, the guinea hens started squawking. I thought my appearance had startled them and as I was saying “It’s just me, guys…..” I looked through the corn and saw this:

As you can see, Mama was staring at me and she was a bit unsure. After just a couple minutes, she and one of the young ones turned around and left. 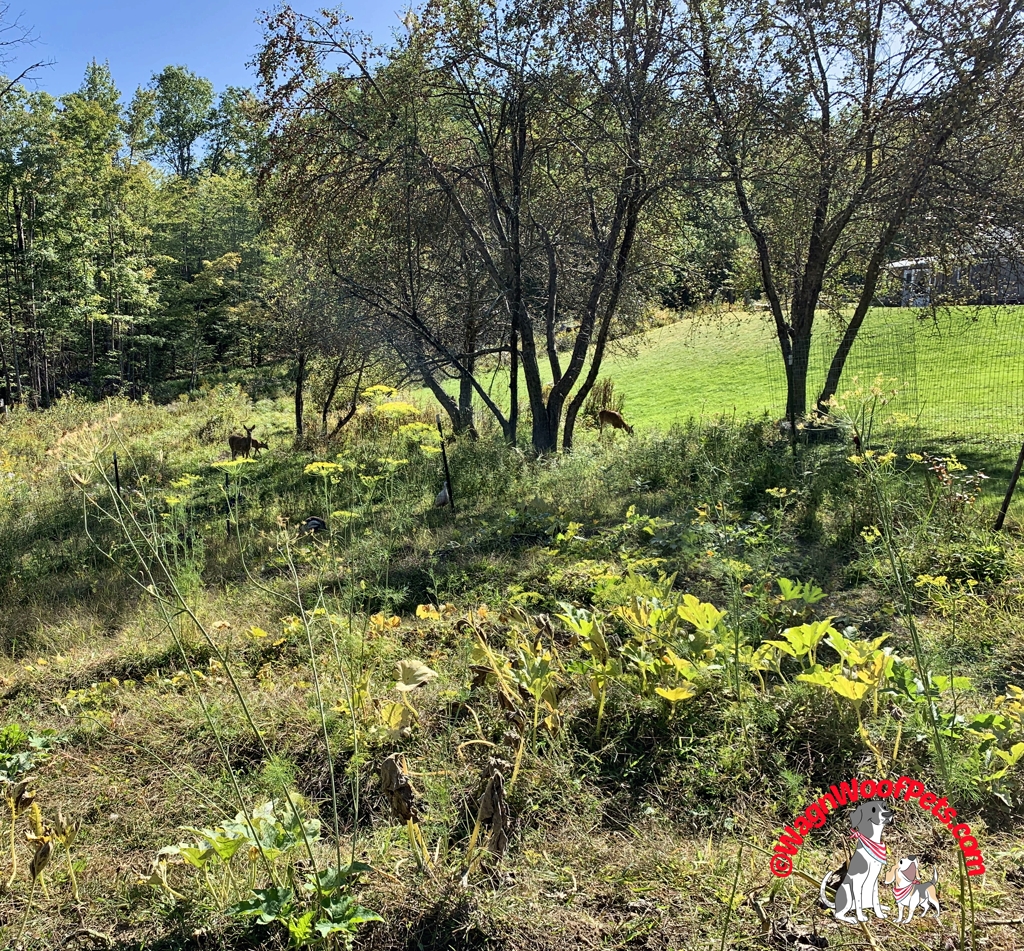 But the third one decided that eating apples was more important, so he wasn’t going to let me bother him! Thank goodness I had my phone in my pocket – I often don’t when I go down to the garden to work. This photo shows about the distance he really was from me, but I was able to move around some and get a bit closer.

As long as I just kept moving slowly I didn’t seem to bother him. I used the zoom on the phone, and while it lost some quality in the photo, I wanted you to see him chomping away on the apples! 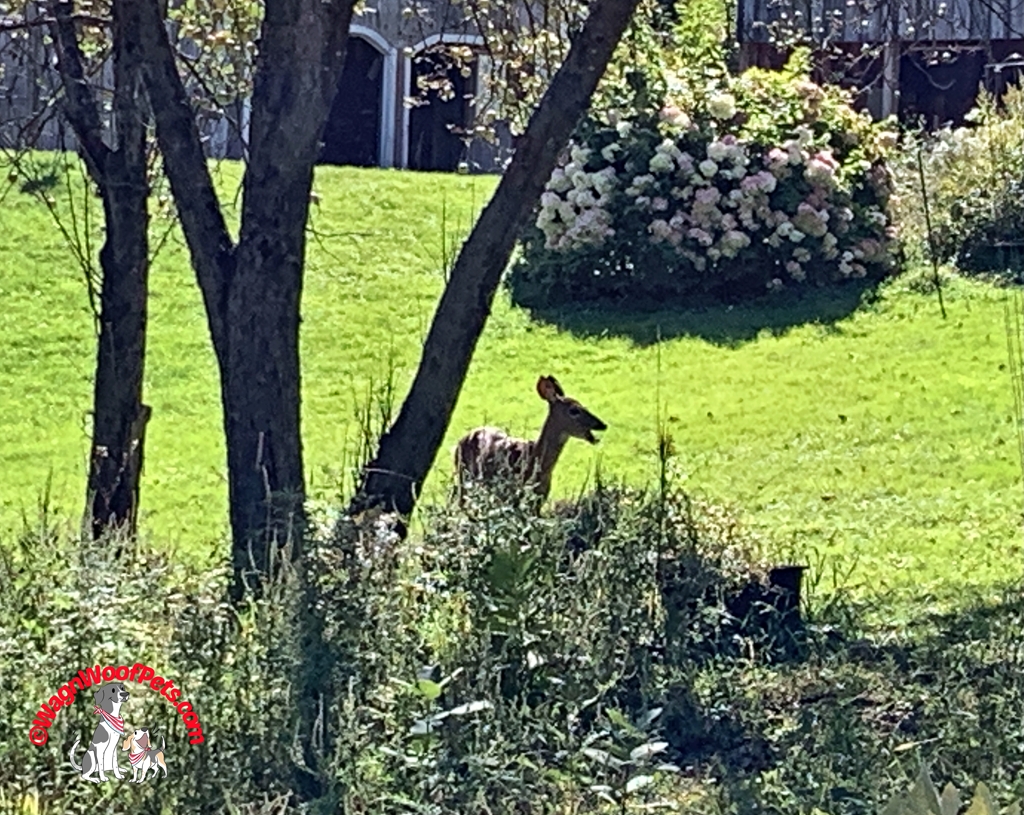 He hung around for quite a few minutes. It’s funny, because I can remember a time when the guinea hens chased some deer out of the yard, but they have seemed to gotten used to this trio; and the chickens aren’t bothered either. 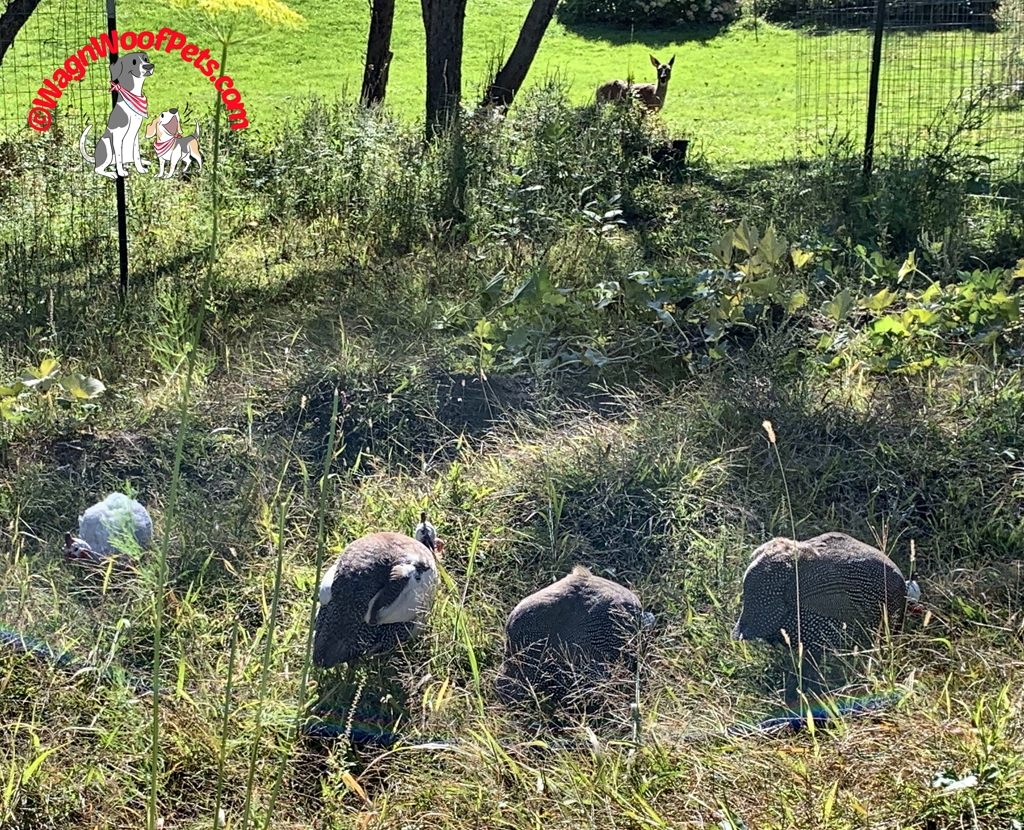 As I also said in that post the frost we had been expecting didn’t really come. I lamented that I was tired of picking beans, but I’m still at it! If you have any interest in green or yellow beans, there are two types: pole and bush. I used to plant pole beans at the old house. They climb up poles, take up a lot less room, and are easier on the middle-aged back when picking! However, I found them to be more prone to diseases, so I had switched back to bush beans. Earlier in the season, when I was picking a lot of them, I was considering going back to the pole beans, mostly for my back’s sake! Considering how prolific these beans have been, and this late into the season, I’ll be planting the same varieties next year (maybe I’ll get one of those chair/kneelers to help my back!). It’s unusual to get this many beans this late in the season; and even if you do, the quality is not usually that great. They are often tough and chewy, so I was mostly picking them for Luke (who is not nearly as picky as we are). But the other night I decided to cook some since I had no other veggies for supper. They were SO GOOD. They were still crisp and fresh, and just as good as the first beans of the season!

Mother Nature also gave us a little bit of Indian summer this weekend. The hot sun made me appreciate the oncoming Autumn, though I did enjoy being able to go out in the evenings to put the birds to bed without having to put a sweatshirt on!

Our final gift was this: We have a winner in our new group of chickens – Miss Martha laid the first egg if the group!! It’s the small one in the photo. Truthfully, the egg on the top right is normal size, the other two are over-sized (from our older girls). 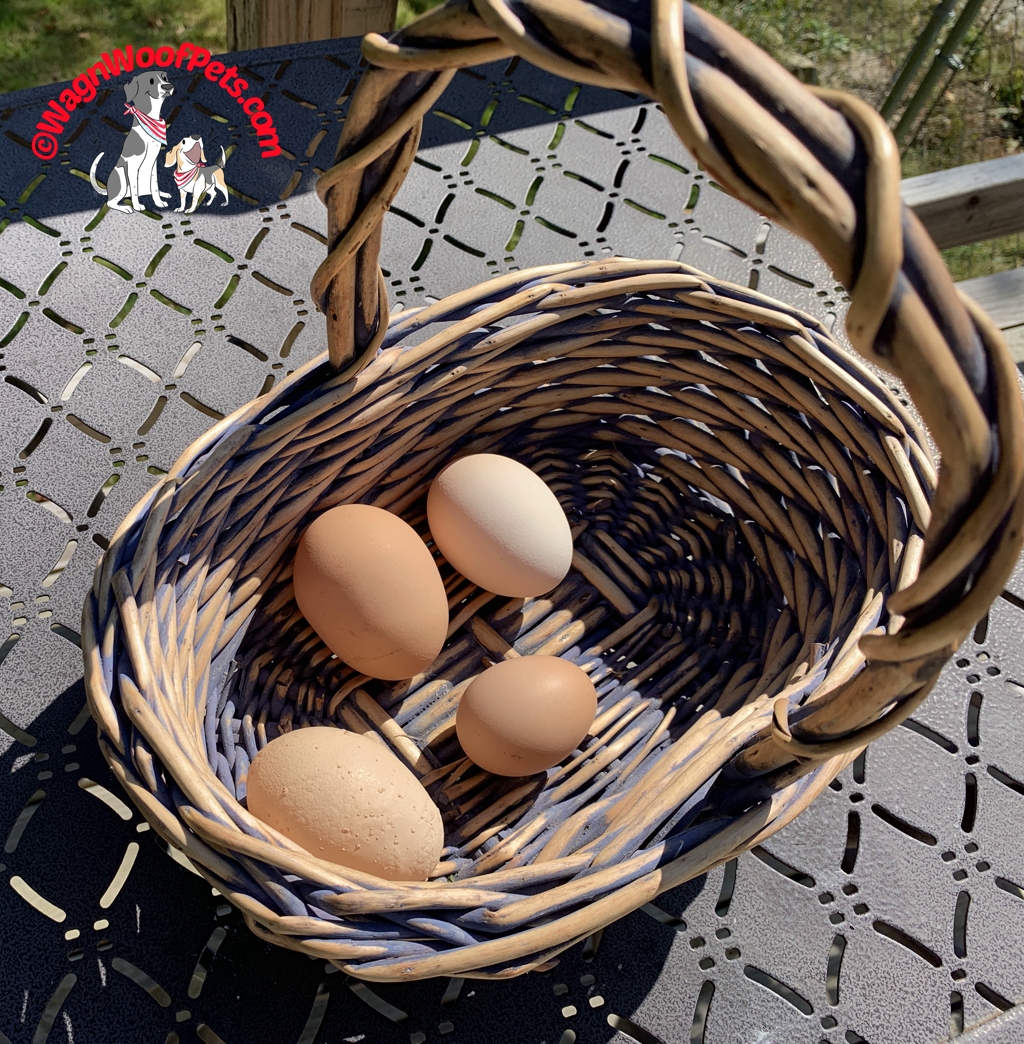 Small as it was , I had to have it for breakfast the next morning! You can see the yolk size difference! 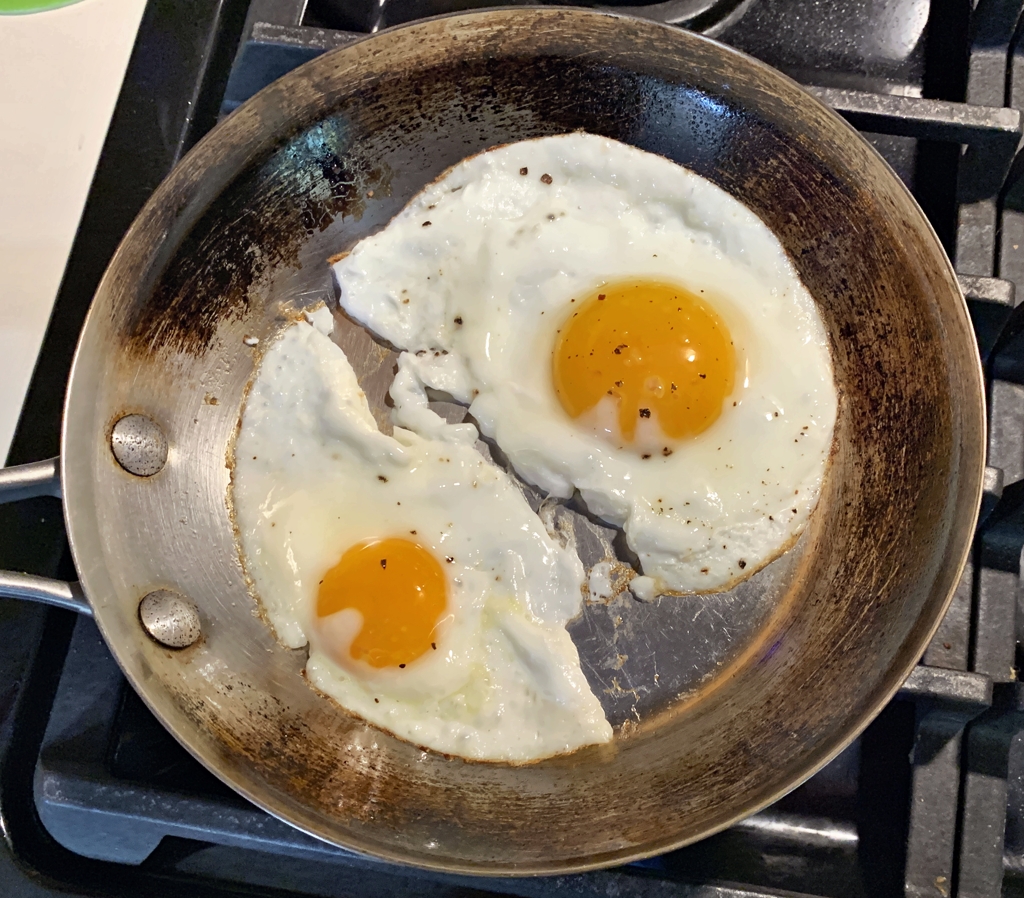 Interesting point – it’s normal for their first eggs to be that small. That is actually the size of a guinea hen egg, but if you saw a guinea hen egg in the pan? The yolk would be the same size as the larger chicken egg! The below photo shows Martha (the white and black one) taking a much-deserved dust spa (she laid another the next day). Hopefully she’s coaching those other two girls to get going too! The older girls have started molting, so those 4 eggs in the basket are about all we’re getting in a day!

So, as the first day of fall arrives today, we’ll be enjoying one last day of Indian summer. Doesn’t Mother Nature like to be ironic as well? I’m just happy she decided to be kind and cheer me up after our sad loss. I did say to my sister the other day that while farm life can be tough at times, the good definitely outweighs the bad. 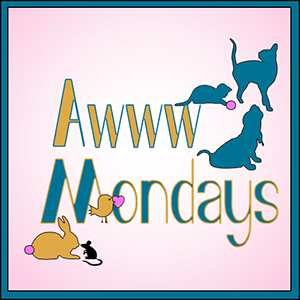 We are joining our friends at Comedy Plus for the Awww Mondays blog hop. Please visit them and other blogs through the links below!