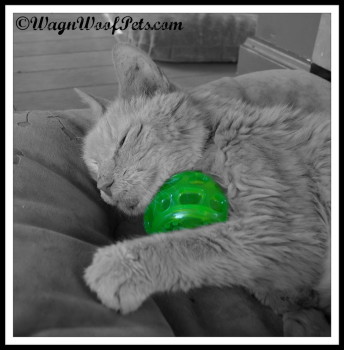 It is with great sadness that I share the passing of our beloved cat Conrad. Conrad died in his sleep peacefully early Wednesday morning. It’s difficult to believe that it was almost two months ago that the vet told us it was probably time to consider letting him go. Conrad was a tough old guy, and even though he had good and bad days during these last two months, every time we thought it was probably time, he’d bounce back again.

I considered that many people said he would let us know when it was time. I sometimes agonized over it, wondering if we were missing something. But I think Conrad not telling us it was time was his way of letting us know he had his own ideas. He was still eating and drinking and was mostly getting around well, and I always thought that was his way of showing us he still had a will to live.

There were signs over the last week and on Tuesday I knew he was having a bad day, and I spent a lot of time with him petting him and talking to him, telling him it was OK to go if that’s what he needed to do. He even ate and drank a little bit, but he was definitely not his old spunky determined self. I think he would have fought on longer but his old body just finally gave out. We went to bed that night not knowing if he would go or if he would bounce back again. 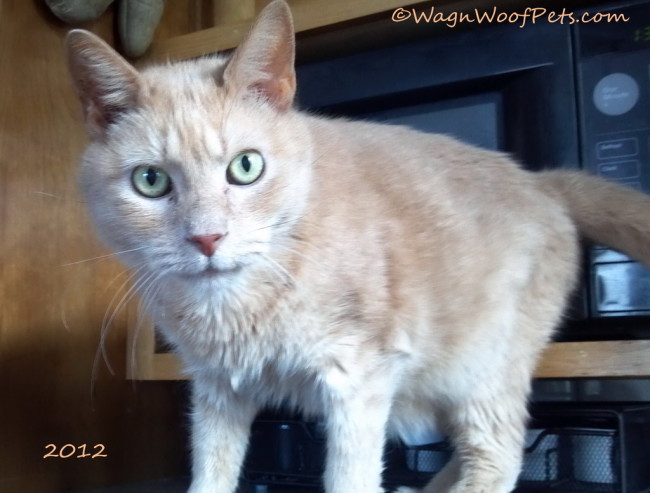 We adopted Conrad from our local shelter right around this time of year in 1999. Our vet estimated him to be about a year old at that time, so we think he was 17 or even older. He had a good long life.

As much as we’ve known his time was coming for quite a while now, and we thought that would make it easier, it’s really not. I don’t think you can ever really prepare yourself for the empty spot each pet leaves in your life when they go.

Conrad will be laid to rest in our memorial garden along with his feline and canine siblings that have passed. I’m going to write a longer memorial post for him at a later time. Right now I’m busy getting ready to leave for Nashville (more details on that tomorrow), and I don’t want to rush it…I want to write a special post for him with lots of photos from his younger days.

For now I’d just like to share this photo of Conrad with his sister Katie. These two were so close. Katie was only 9 years old when she died in 2011 from cancer. I know how much Conrad has missed her and it comforts me to think that he is reunited with her now. 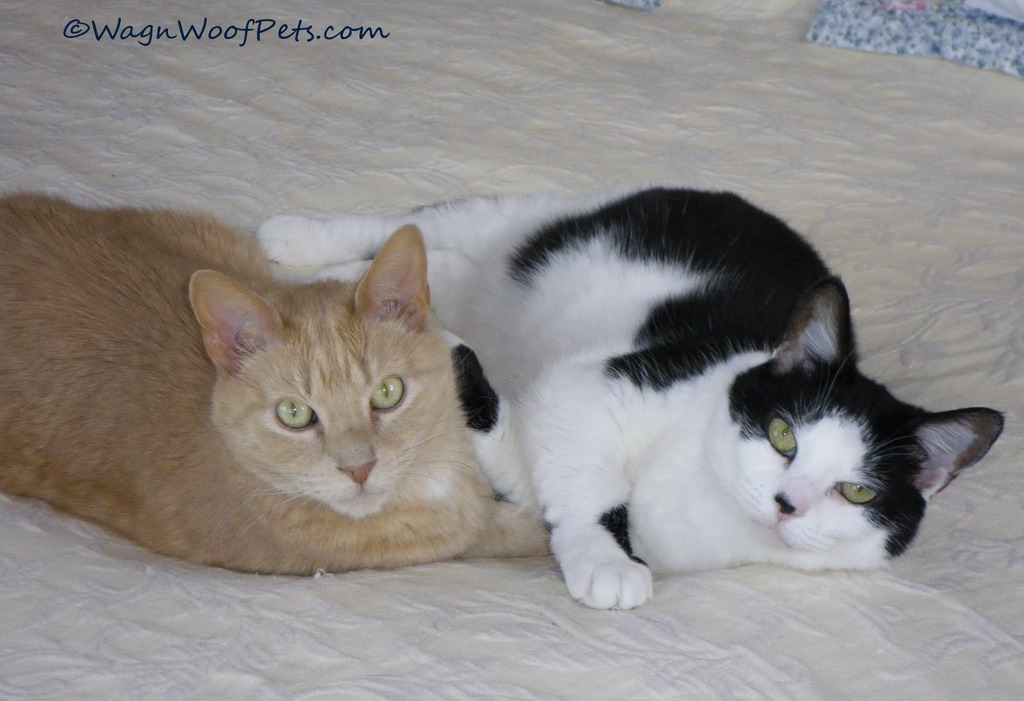