Most importantly, I promised an update on Sheba.  For anyone that missed what is going on with her, you can read that post by clicking here.  Sheba’s surgery went well, though it took longer than expected due to the nature of the cyst/tumor.  Our vet told me that he believes it was an infected cyst.  He seemed fairly sure of this, but of course is still sending it to be tested.  He also found a couple of other “nodules” close by which he also removed to be tested.  He actually described this cyst as “disgusting” and “messy” which is why it took longer than expected to remove it, he had to get it all.

That also meant that he needed to put a drain in to be sure it doesn’t build up fluid and become infected again.  That means our poor girl has to stay at the vet’s for at least a couple of days.  She is on antibiotics as well.  We decided to go visit her that evening.  She has a lot of stitches and a huge shaved area.  We only stayed a few minutes,  she was still pretty loopy from the drugs, though her tail was still thumping on the side of the cage, and she wanted out of there!  We gave her lots of kisses and told her to rest up and take care of herself.

I was on the fence about visiting her yesterday.  When I called they said that she was much more awake, and not very happy (and of course who could blame her).   I didn’t want to rile her up again, and I also didn’t want to keep leaving her.  But I also don’t want her to feel we deserted her.  I wasn’t sure what was better, and of course the vet tech told me I should do whatever I wanted, but that visiting was mostly for the humans, not the dogs.  I decided not to in the end, but may visit today if she is not able to come home yet.  I know that she is in good hands and that the techs there are very attentive to her, and she likes them.   I wonder what any of you who have been in this situation have done, have you visited if your vet allowed it?

Hopefully Sheba is back to playing in the snow soon!  By the way, when we got home from visiting her, Luke was running all around the house, and we’re pretty sure he was looking for her.  He’s OK though, but I do think he misses her.  Cricket doesn’t play with him the same way Sheba does.

I really had to wrack my brain to come up with my #52Snapshots photo this week!  The theme was “create“….a tough one!  I liked this quote, but I didn’t even have luck getting a good sunset photo.  So this photo was edited on Picmonkey.com using the “Radiance” effect. 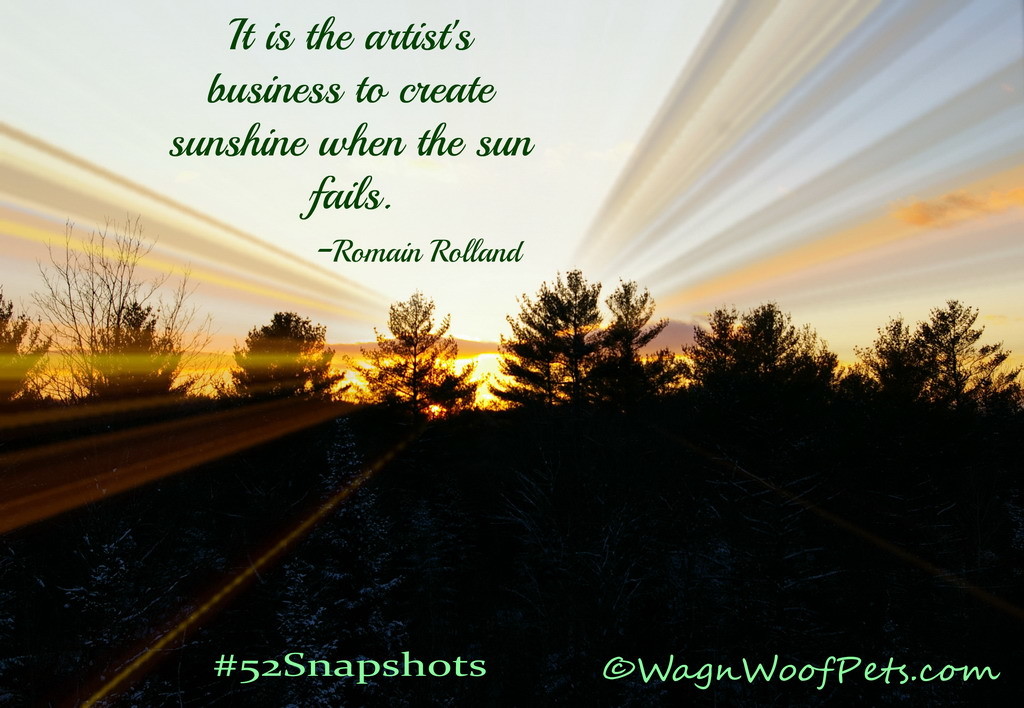 In case you’re curious (I was), Romain Rolland was a French writer who received the Nobel Prize for Literature in 1915. 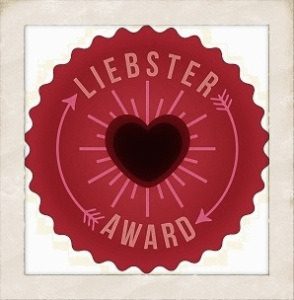 I want to send out a big thank you to our friend Gilligan at Wags Ahoy!, who passed on the Liebster Award to us!  It is always nice to be recognized by our fellow bloggers.  Gilly is fairly new to the blogging world, and if you don’t know him you should go over and meet this cute little dachshund.  We have some questions to answer with this award, which we will get to at a later date.  We’ll be re-doing the blog soon and plan to add an awards page where we can proudly display each one.

Have you entered our giveaway for One Dog Organic Bakery dog treats?  We are giving away two prize packs of gift certificates and treats, and you can click here to be taken to that post to enter.  The whole crew loves these treats and we think you will too! 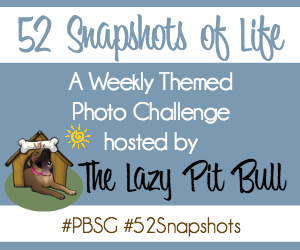 Thank you to The Lazy Pit Bull for hosting the #52Snapshots of Life photo challenge.  Are you joining in the fun?  Photos can be shared via blog or social media, just use the hashtags #52Snapshots and #PBSG.  You can visit other participants through the links below.