I’ve mentioned before what a crazy up-and-down winter it’s been here so far this season. November started out bitter cold and from there temperatures were all over the place. Many of the snowstorms we got (most of them small) ended up melting and getting washed away by rain. The last round of rain we got left an icy mess; while we still had snow on the ground there was a crust underneath that was treacherous for walking. Most of the time it only bothered me – Luke could walk on top – but one day on our walk his knee popped out twice and I knew conditions were bad (he was OK, but I was nervous about it). Luckily walks only had to be suspended for a day or so – we got fresh snow on top of that and it was enough to soften things up for him, and his knee has been fine since. 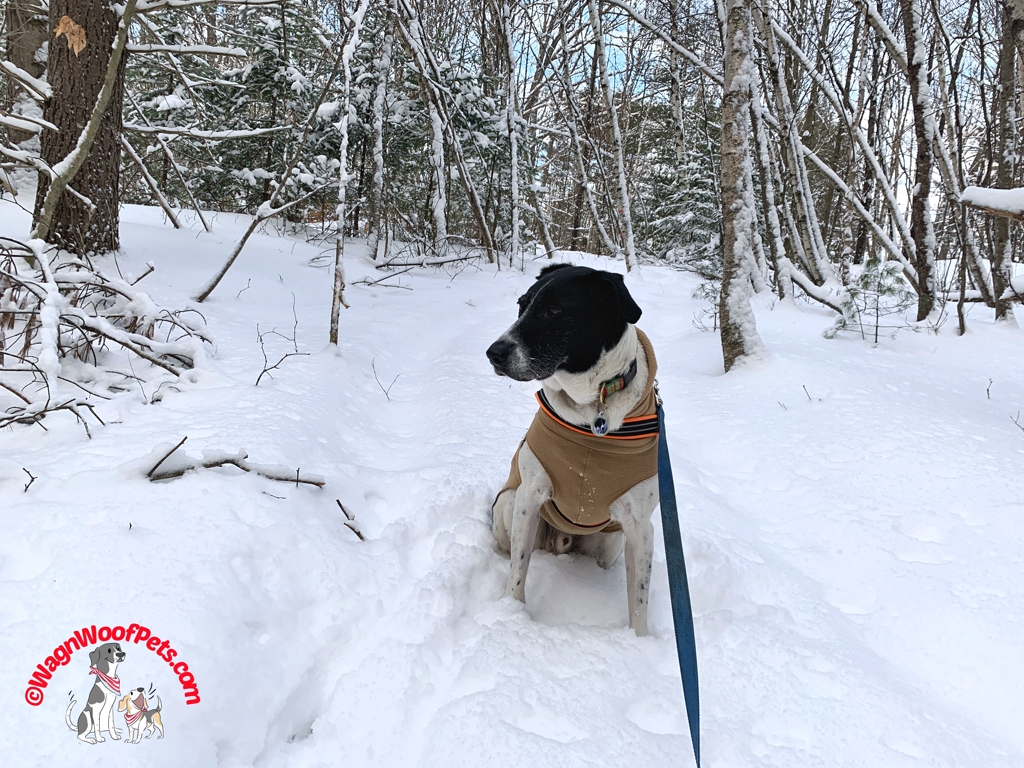 Over the last few days we’ve had what they called “snow showers” that dumped about 6 inches on us one day and another 4 or so the next (that seems like more than just a “shower” to me!). It seemed like it was snowing just about every day for the last week. On several mornings I was shoveling paths for the birds so they could get out of their coop, even if they only went as far as the garage and barn. Luckily for me, the timing of storms was good, and we were snow free on the days I had to drive to work stuff. When I got home from that on Wednesday afternoon this week, the Dadz had just finished plowing the driveway from the previous day’s storm. When he headed out to put the chickens to bed, more snow squalls were moving through and it was a blizzard out there! The next morning it looked like this:

Guess who has to get the plow out again? Thursday did dawn bright and sunny, but we paid the price for that with temperatures only in the teens. Luke and I were grounded from walking once again (Dadz had taken him for a long walk the previous day, thankfully, when I was working).

Now they are saying that the temperatures are headed possibly into the 50’s over the next couple of days, and guess what? More rain. That is NOT what we want, because who knows what kind of mess that is going to leave behind? As long as I don’t have to drive in it, we’ll take the snow any day, even if it means having to get my snowshoes out soon! I don’t mind the snowshoes, they are just cumbersome and it adds more time to getting ready to head out for our walks. But I’d rather be walking with Luke than hiding indoors from rain, ice, or bitter temperatures!

Plus it’s so darn pretty. 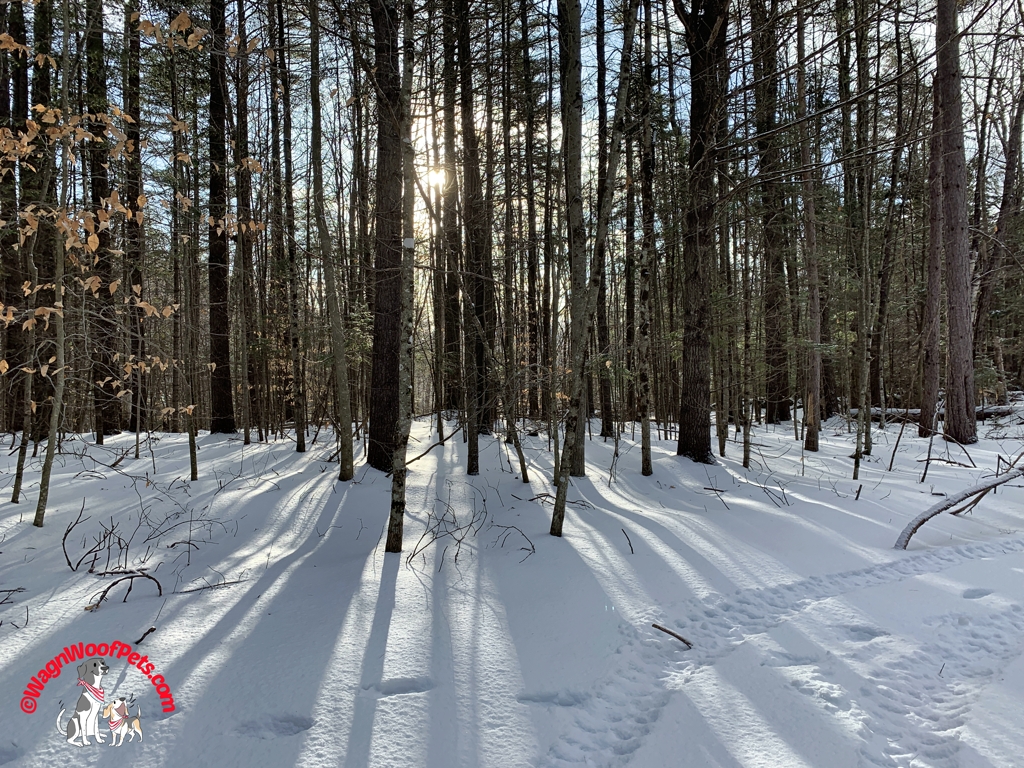 How is your winter weather lately?