First of all, I want to thank everyone for their kind words, thoughts, and prayers for Kobi when I posted on Saturday that he is ill.

His blood test results came back yesterday and they were not what we hoped for.  The bottom line is that Kobi’s liver and kidneys are failing, most likely due to his age (13), and there is nothing that we can do for him.  The hope was that he had a treatable disease, but deep down we knew that was probably not going to be the case, though we needed to know for sure.  It is at least a relief to finally know, the not knowing was very difficult. 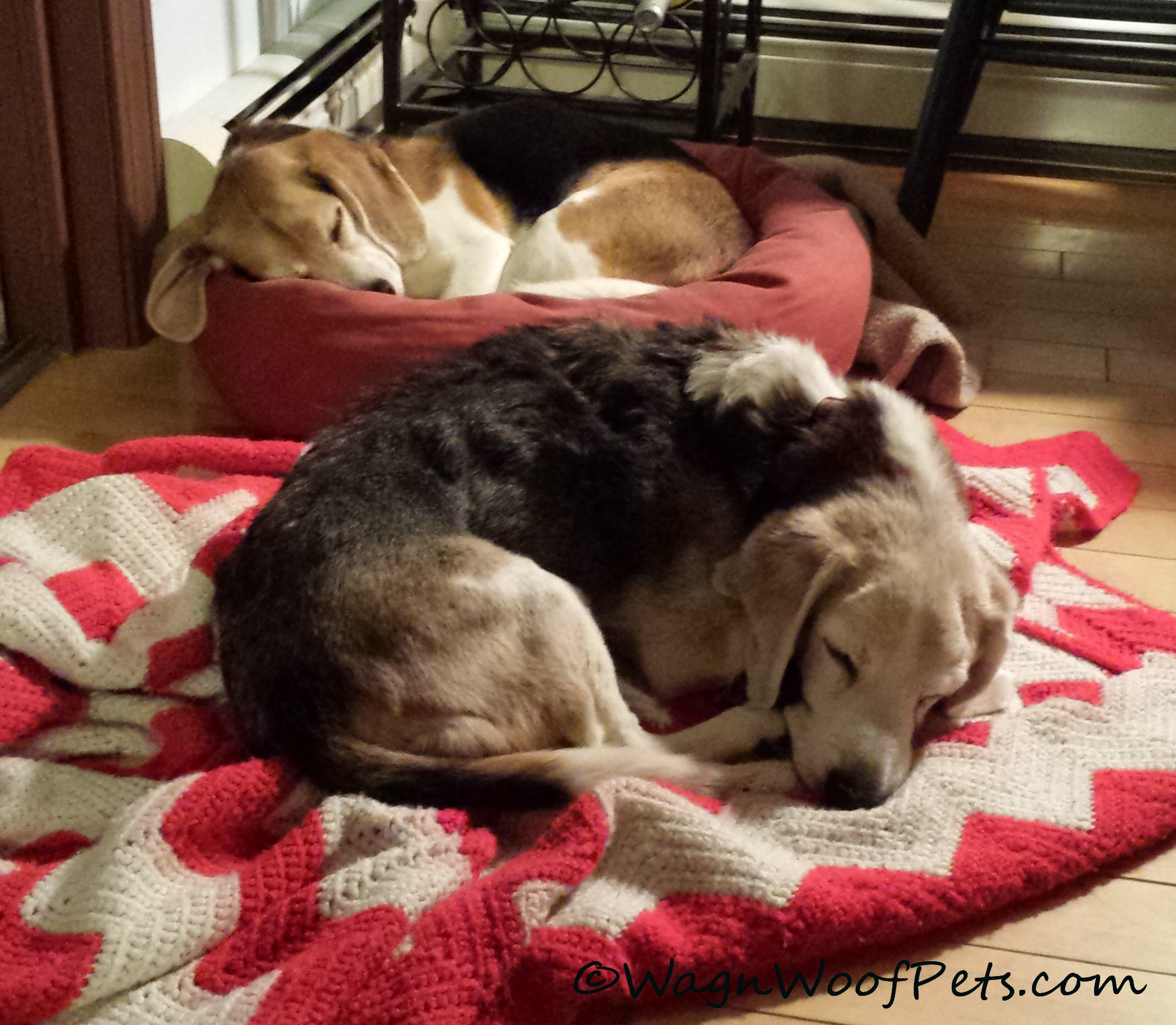 Right now we are keeping him comfortable at home.  He’s a tough old guy and he is still getting around some, but mostly he sleeps.  However, he has not been eating or drinking, so we know the time is coming to make the decision to let him go.  Every so often he will pop his head up and his eyes will look bright and normal, so it is just difficult to know when exactly that time is going to be.  But I think we’ll know, and it won’t be much longer. 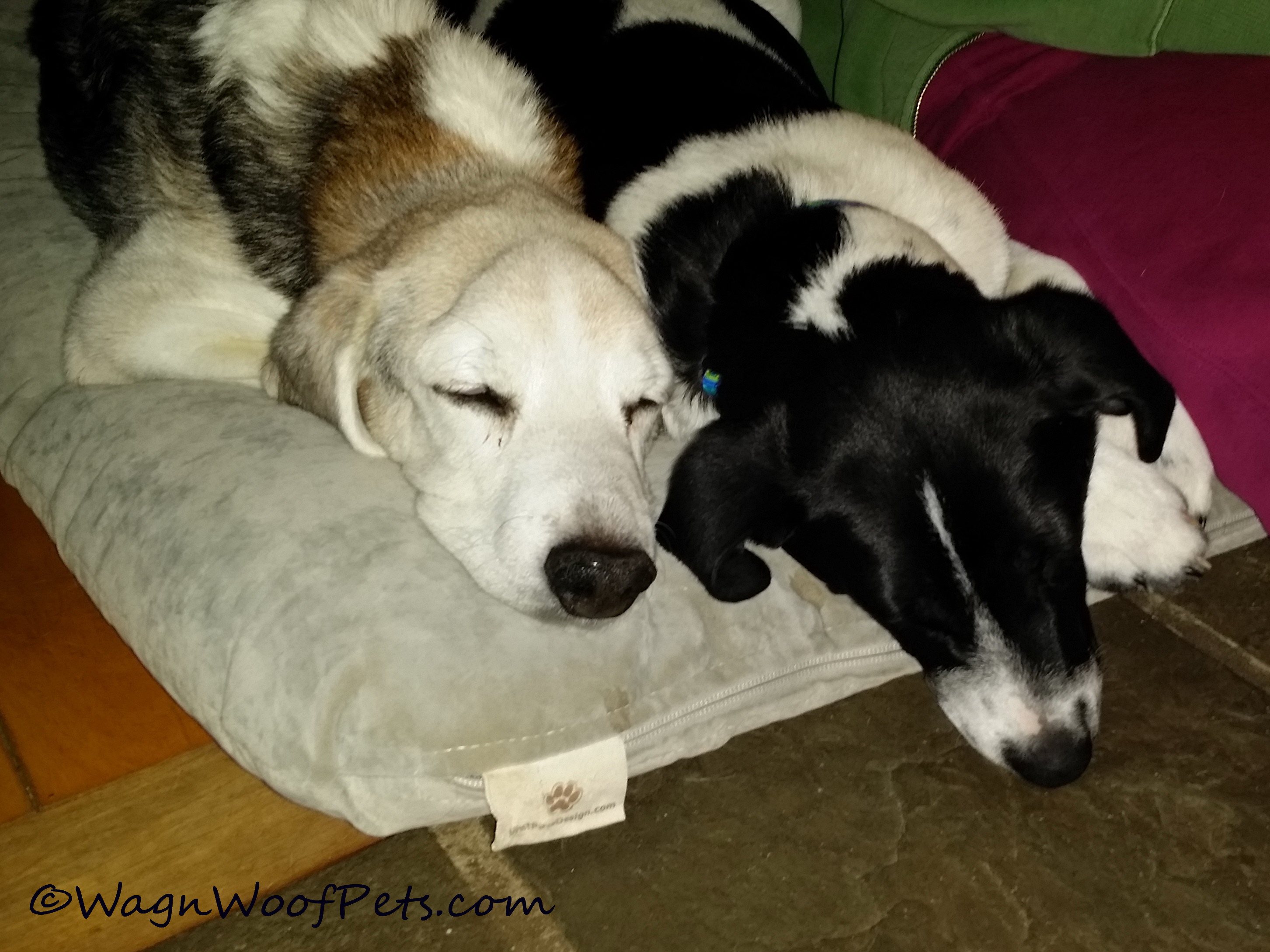 On Sunday we took him for a drive.  Kobi has always loved to ride in the car, and he snuggled on my lap with the sun on his face, and he was grunting.  Kobi has always grunted when he’s content….whether he was laying in front of the warm wood stove or getting his ears rubbed.  I think he enjoyed his ride.

I already have two blog posts scheduled for this week, and I am going to let them go on as originally planned.  I waffle between trying to feel a sense of normalcy while he is sleeping peacefully, and fighting tears (not always succeeding) and basically not functioning much.  I will probably do a post over the weekend to let everyone know where we’re at, but I imagine it will be a sad one.  For now we are making the best of the time we have left together.