It’s amazing the number of photos I take that never make it onto the blog, or even social media (which I should do more with). It’s not just the bad photos I’m talking about, there are a lot of good photos that I love that just don’t fit in with a blog post, but I’d love to share. There are only so many Wordless Wednesdays in a year for just sharing random photos!

As 2016 winds down, I thought I’d share just a few of those photos, and a little about why I love each one. It took some time to scroll back through hundreds of photos, I went as far back as to when we moved to our new home in March. I wrote a list, and then had to narrow it down one more time! I also saved a list of a few I might use in a separate post.

The  K9 crew has been having a blast in the snow lately! I’ve captured some great action shots, even when we were outside trying to get photos for our Christmas card with them in their bandanas:

Luke and Cricket look like they’re having a little confab here, with Sheba looking on, getting ready to bark at them: 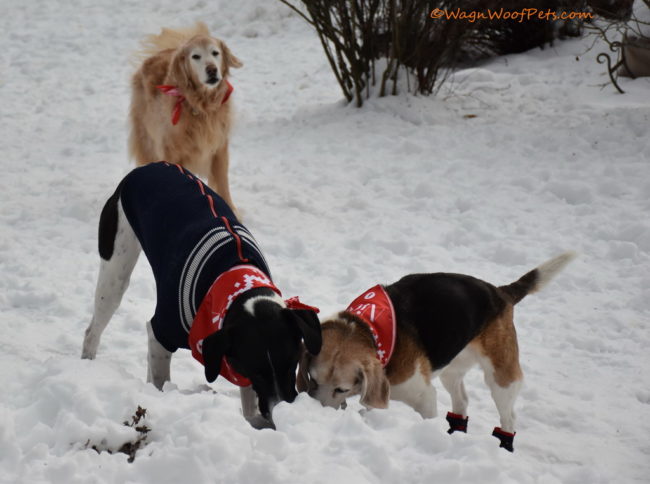 Sheba is so photogenic, but most of the photos I share of her show her smiling. I like the bit of a pensive look on her face in this shot from her birthday back in October: 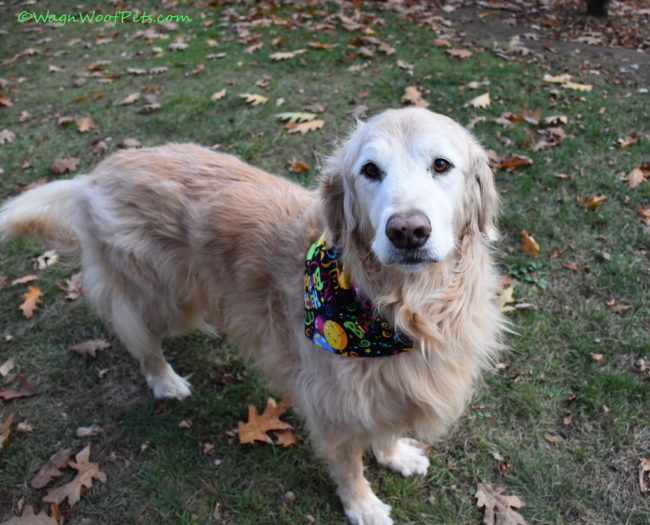 With everything white now, it’s good to look back on warmer days. This shot is from September when we were still enjoying just relaxing outside. 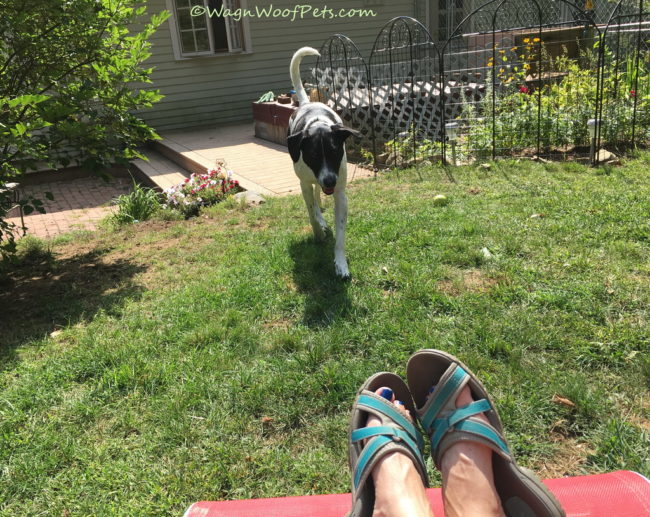 Samantha is really difficult to photograph. There is something especially challenging about a black cat indoors, and she always fidgets. I like this shot because it shows what Sam often does when I’m taking photos – “put that camera down and pat me, Momz!“. 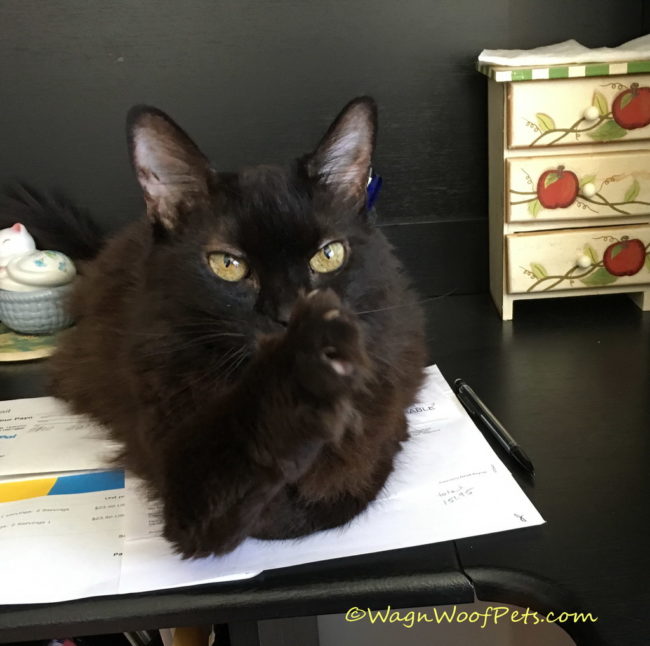 There is something especially cute about a senior dog playing with toys, and Cricket looks so darn adorable when she is! 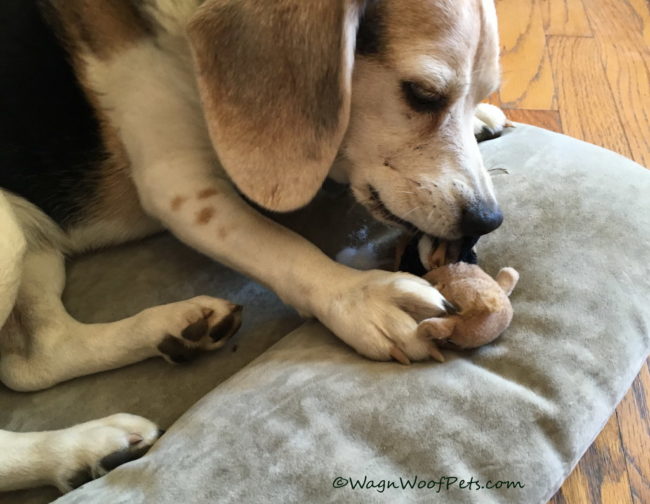 This shot is fun because Cricket is lying in Samantha’s spot and on her bed! Beagles love sun just as much as cats do: 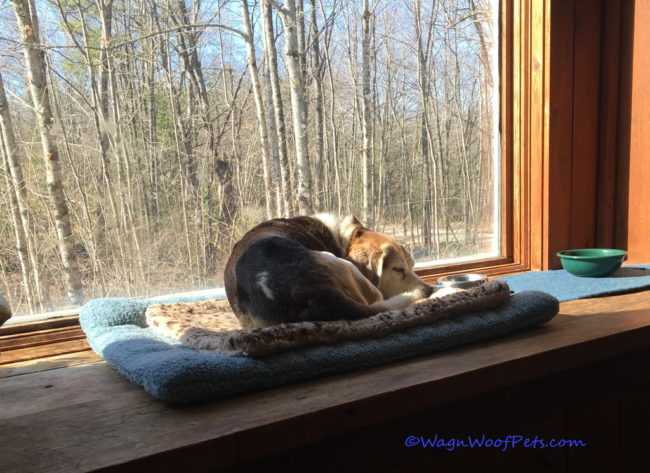 Which of these is your favorite? Do you have any favorite photos of your pets?

Here’s to a new year with a lot more fun and photos!