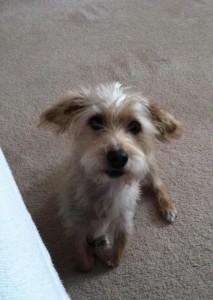 Buddy’s Facebook page is one of the first dog pages I started following.  Someone shared him with me and I just fell in love with his sweet little face, and the heartwarming story of his life.  When Buddy was only 5 months old he was attacked by a large dog.  He was paralyzed with spinal damage and his owner at that time left him to die.  Fortunately, some kind hearted people stepped in and saved him.  He went to a rescue group from there and then to a foster home.  His foster mother eventually adopted him, and has done all she can to help to heal him in hopes he could walk again.  Originally she had to flip him over manually but the care she got him improved him to the point where he can flip over himself, and he can play with his siblings as well. He has not been able to gain total use of his front legs, but a wheelchair was donated and he gets around on that.  He gets around quite well with it from what I have seen on his page! 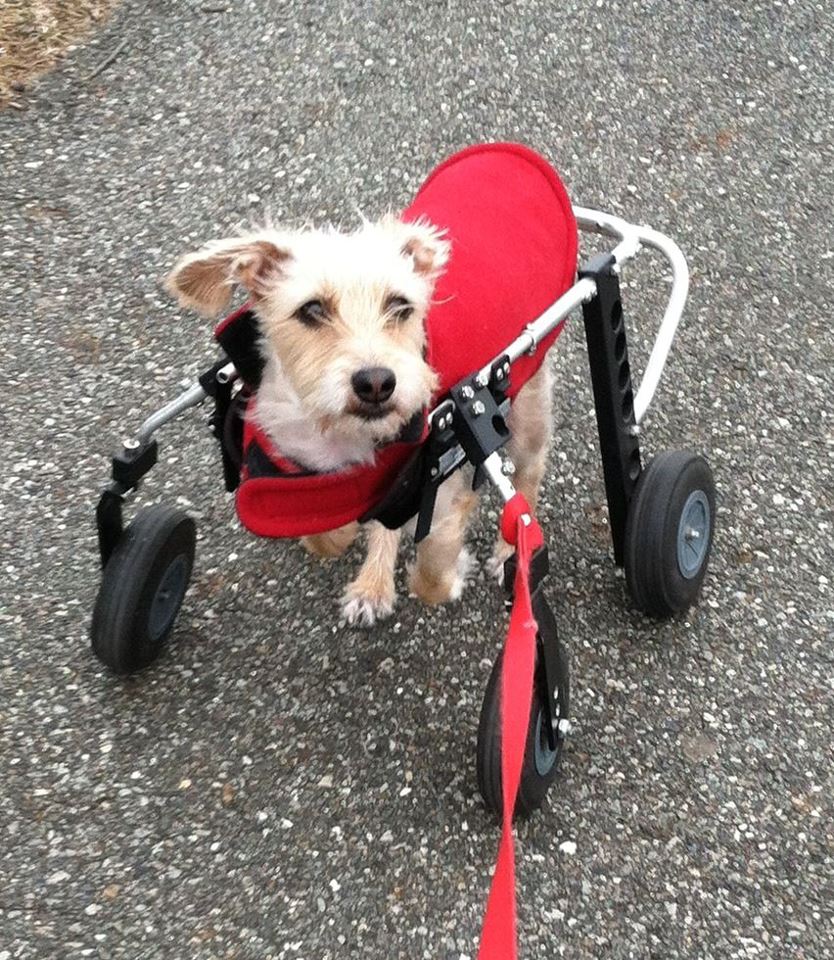 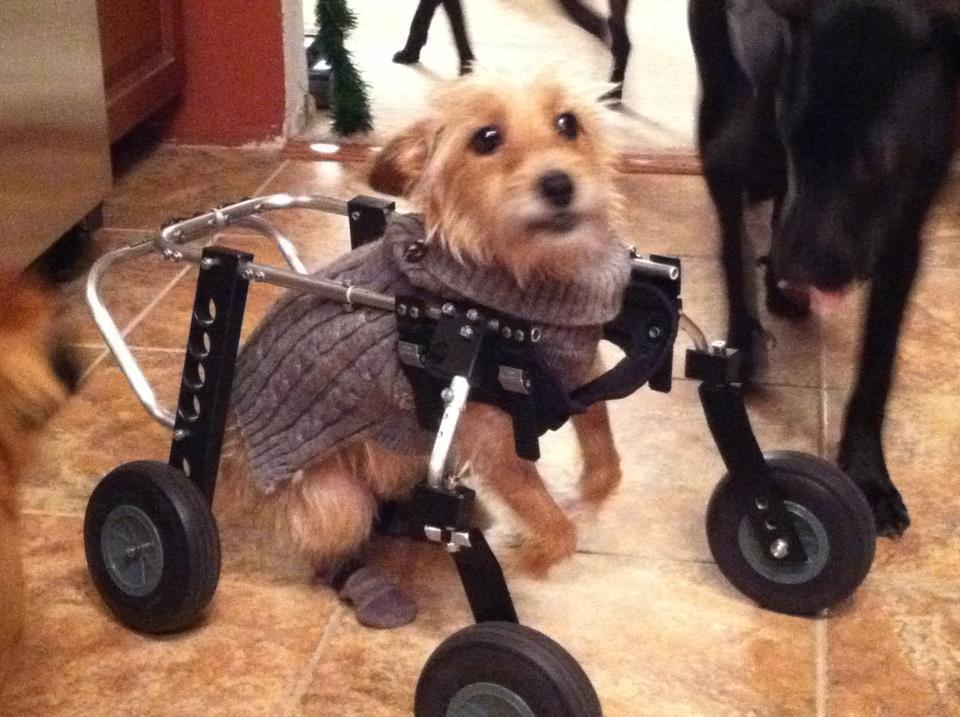 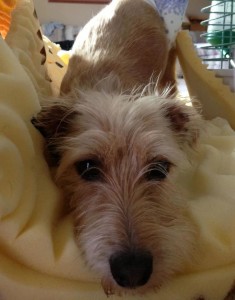 Through his page, Buddy and his Mom advocate for abused, neglected, and injured animals.  They try to increase awareness of important issues and needs in the dog world.  They share many, many shelter animals in need of being rescued from high kill shelters where they could be put to sleep.  Buddy has over 6,000 followers and he asks that they also share these photos, and that if they are able, they pledge money to help get these dogs out of these shelters and into rescues and hopefully ultimately homes.  He doesn’t ask for a lot….just that if people can, they pledge even a little bit to help. 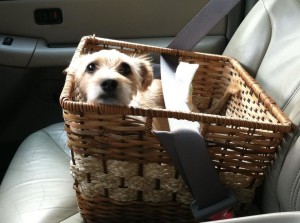 Some people may not be aware that there are rescues all over the country working hard to get dogs out of shelters before they are put to sleep.  These rescues rely on contributions to cover the costs incurred with this difficult work.  Pledges given on a page like Buddy’s are used to cover basic needs for rescued dogs; fees for pulling, rabies shots, transport, and boarding, as well as additional medical care that might be needed.  If you pledge to help a dog through Buddy, you are not required to pay that pledge until Buddy has let you know that the dog has been brought to safety (you don’t pay if they are adopted from the shelter, or sadly, put to sleep).  Buddy will share a “freedom pic” of the dog when he gets it from the rescue that pulled the dog.  He mostly works with repeat rescuers who are reputable and have pulled many dogs from shelters.  He trusts them and I feel safe pledging money to help dogs through Buddy.

I try to pledge when I can.  It is not easy because there is so much need out there.  Sometimes a dog’s picture or story will just strike me and that’s when I will.  I recently pledged a small amount (even $5 or $10 helps) on a white lab mix, less than a year old, who was dumped at a high kill shelter by her owners. She went on to get pulled by a rescue, and ultimately adopted out to a new home.  Buddy shared the photo of her, now named Lola, with her new family.  It really does make you feel good to know that you have helped, even if it’s just in a small way.

It’s not all seriousness with Buddy.  He also shares many adorable pictures of himself, his family and friends, and pictures of other Facebook dogs who he is friends with  He will be the first to tell you that he has many, many, girlfriends, and each is very special :).  He shares other pages and posts that he feels are important, and are from dogs in need or who are simply his friends who he is trying to help out. 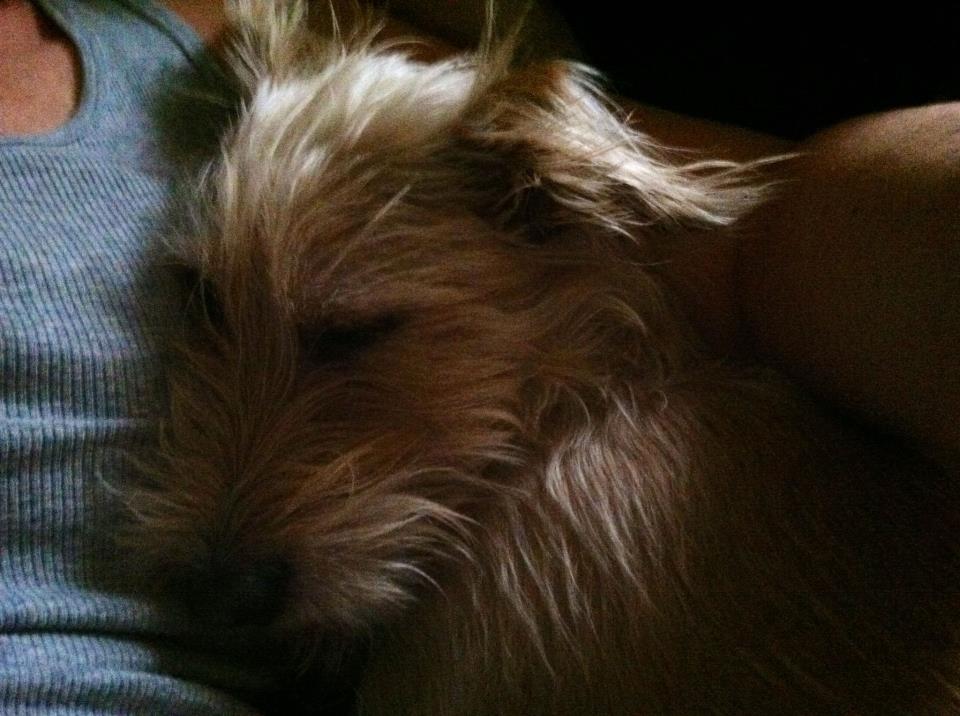 Buddy’s story of his life in and of itself is enough reason for you to go on over to Facebook and like his page.  What he and his Mom are doing above and beyond that will simply warm your heart, and hopefully inspire you to do just a little bit to help also.  Even just sharing his posts to spread the word of dogs in need would be a great thing.  Every share or pledge brings a dog in need closer to a better life.  Buddy is simply paying it forward, and going above and beyond as well.