In spite of the post title, and some of the pictures below,  our Luke is really a lover, not a fighter.  I wanted to share some pictures of him showing off his lean physique.  When my hubby took Luke in for his recent yearly vet appointment, I was shocked and even freaked out a little when he told me what Luke weighed. 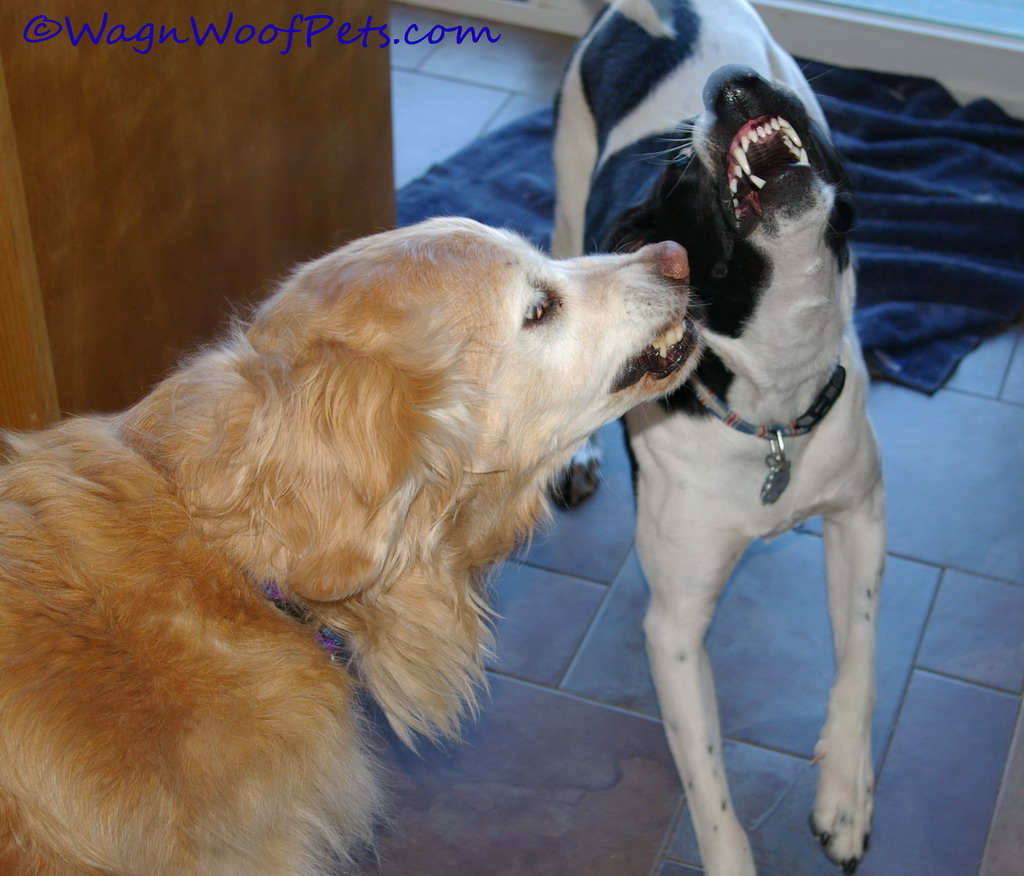 Let me back up just a bit.  For those of you who have been reading for a while, you might remember our contest to guess Luke’s weight at one year old.  My hubby wanted Luke to be a big dog, so we fed him well and kept him growing; on his first birthday he weighed 73.1 pounds.

If memory serves me correctly, when we took him into the vet for his knee issue, he had dropped to about 70 lbs.  When diagnosed with luxating patella, our vet suggested that he should lose a couple more pounds.  Dogs with this condition should really be kept on the lean side.  Initially I was frustrated….how were we going to get him to lose weight when he was on exercise restrictions?  He did not seem overweight to us, we had thought he was just finally “filling out”.  Even the vet confirmed he was not really overweight, but weighing less would be better for his knees.  We reduced his food and after weeks of rest he was back to running and playing again.  My goal was for him to lose about 2-3 pounds, and weigh about the same as Sheba at 67 or so.

When hubby came home from the vet last week, he told me that Luke weighed 62 pounds! Apparently, we outdid ourselves at the weight loss.  I panicked a bit, because I thought that was too much to lose!  Every time we’ve seen that big of a weight loss in any of our pets, it’s been because of illness.  But hubby reassured me that the vet thought Luke looked great, and was not concerned.

I have to agree.  Yes, he is lean, but I also think he looks great.  I also thought of the fact that Sheba weighs 67 and is healthy, and she is actually larger than Luke.  He has a healthy appetite and is very treat motivated when training.  I’ll let you judge from the photos.  I feel that he has the proper indentation and tuck up.  We can easily feel, but not see, his ribs.  Another thing that is good for his knees is for his leg muscles (quadriceps) to be strong….I tried to show how strong they look with these photos.  I think he has a runner’s physique, and isn’t that a good thing?

What do you think?  Does Luke look too thin, or does he just look like a lean and healthy guy?  If you’re not already familiar with it, I’m including the body condition chart often used to judge this. 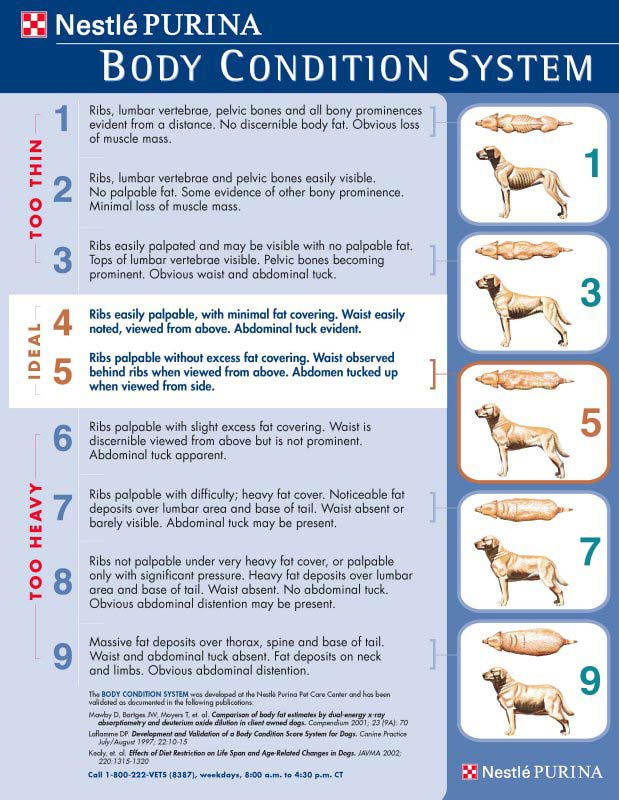 Thank you to BlogPaws for hosting the Wordless Wednesday blog hop.  Sorry I had so many words again…it seems to be becoming a habit lately!  🙂