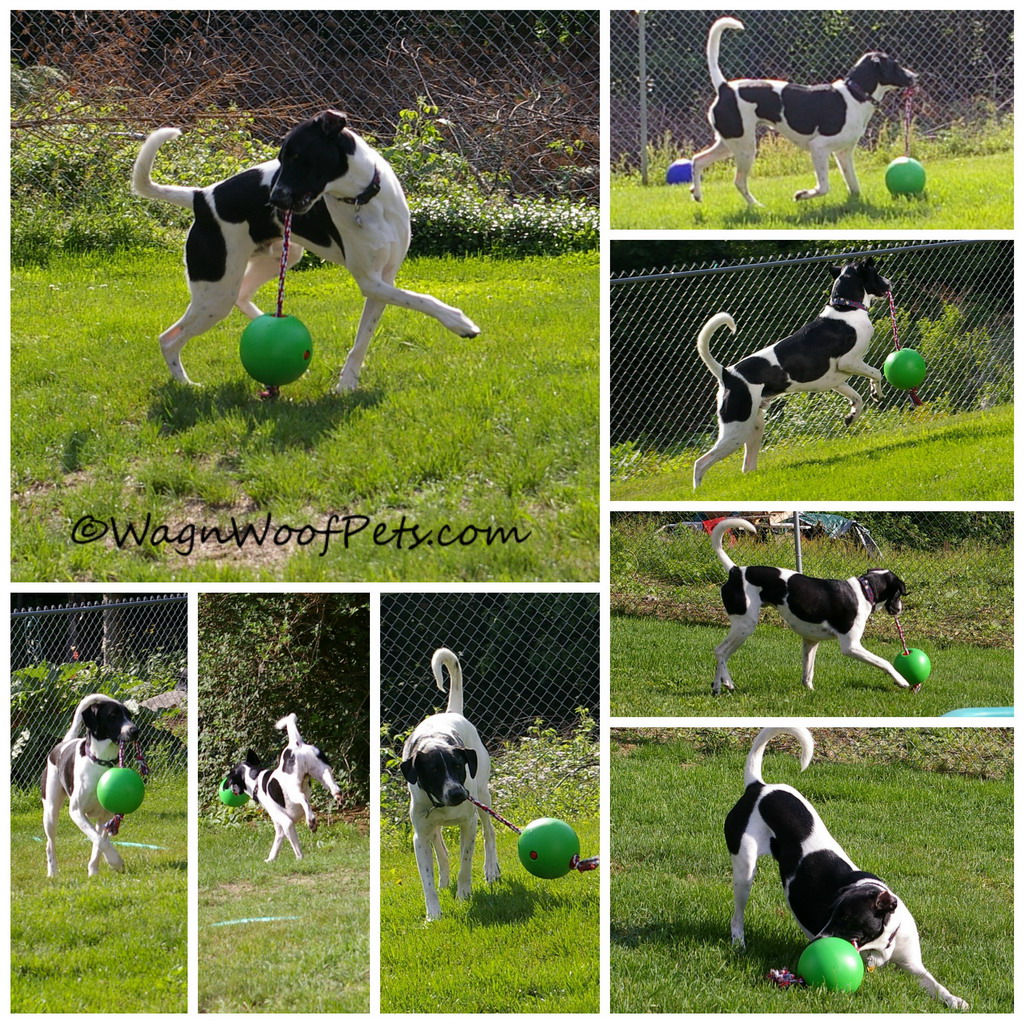 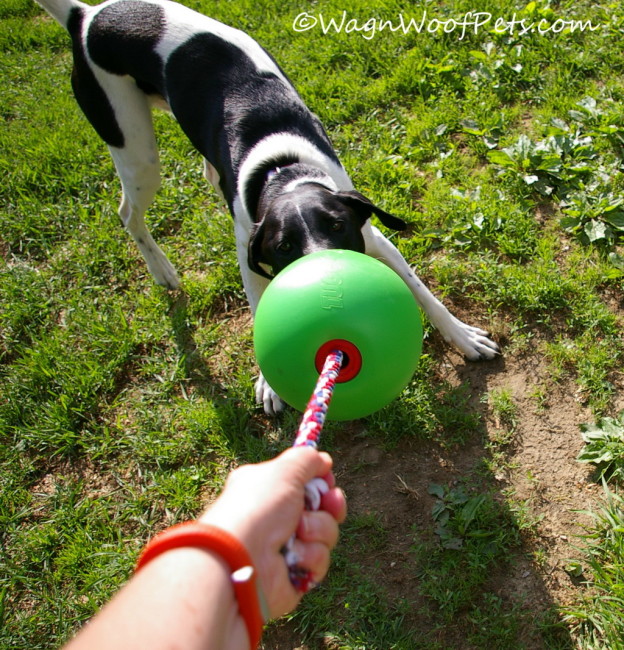 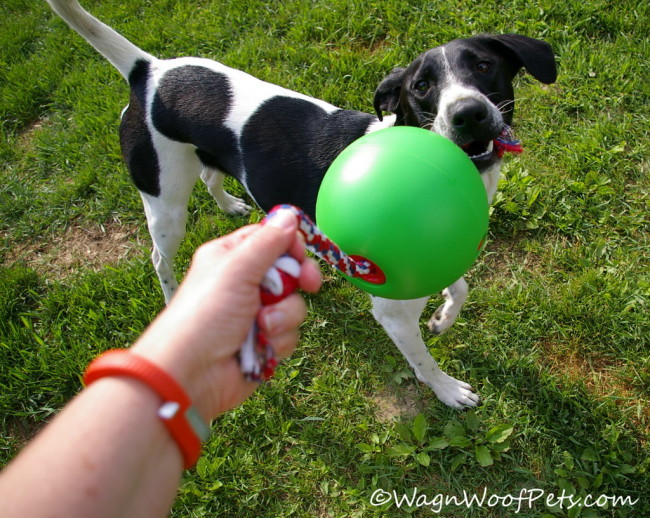 Leave a Reply to Diane @ To Dog With Love Cancel reply