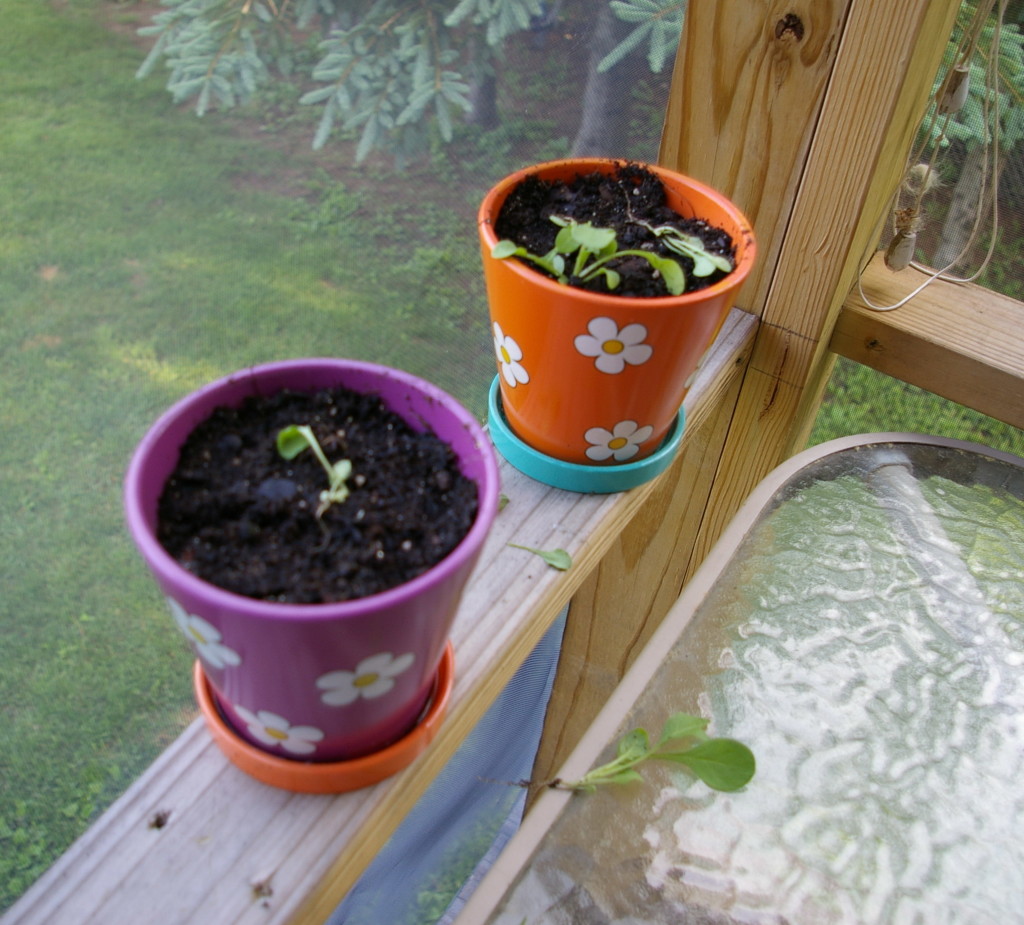 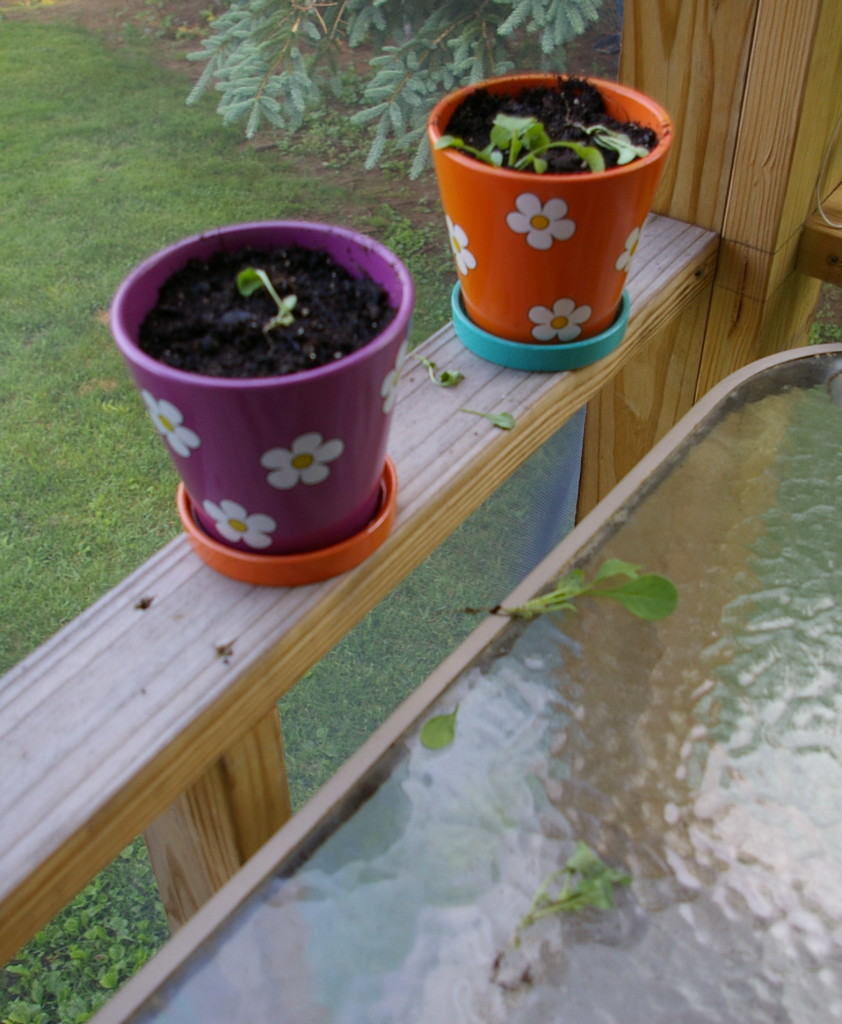 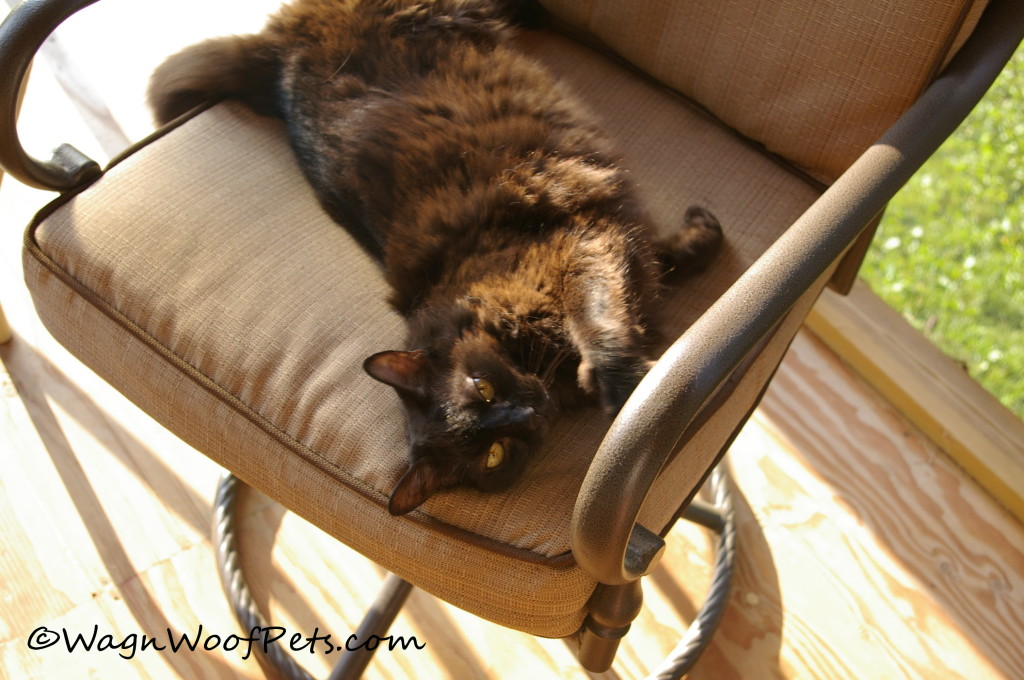 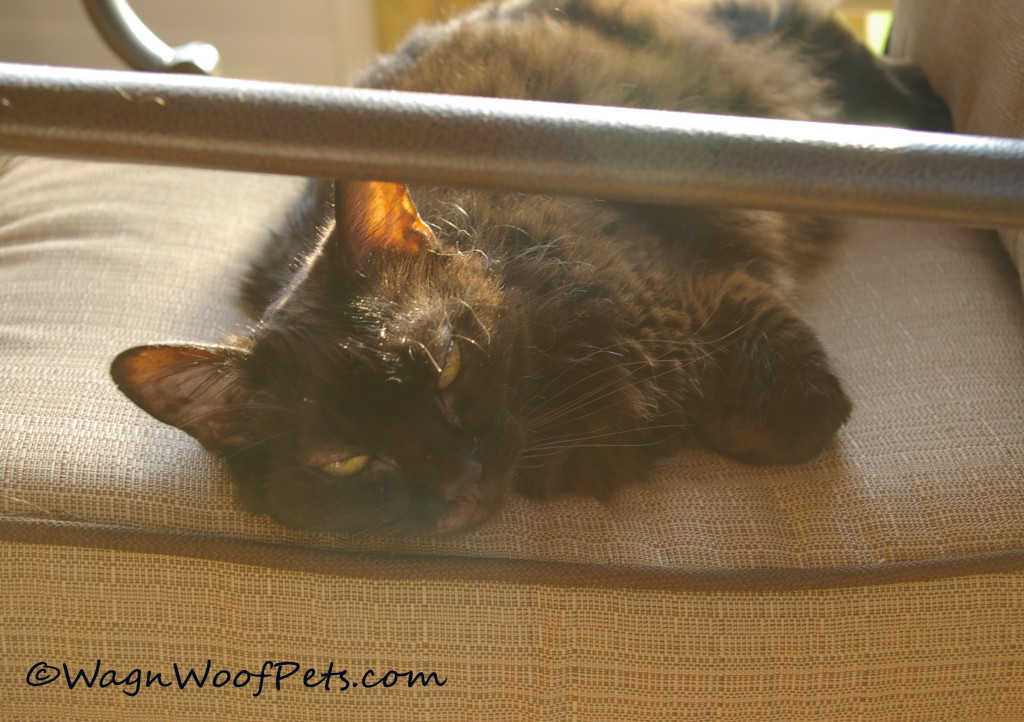 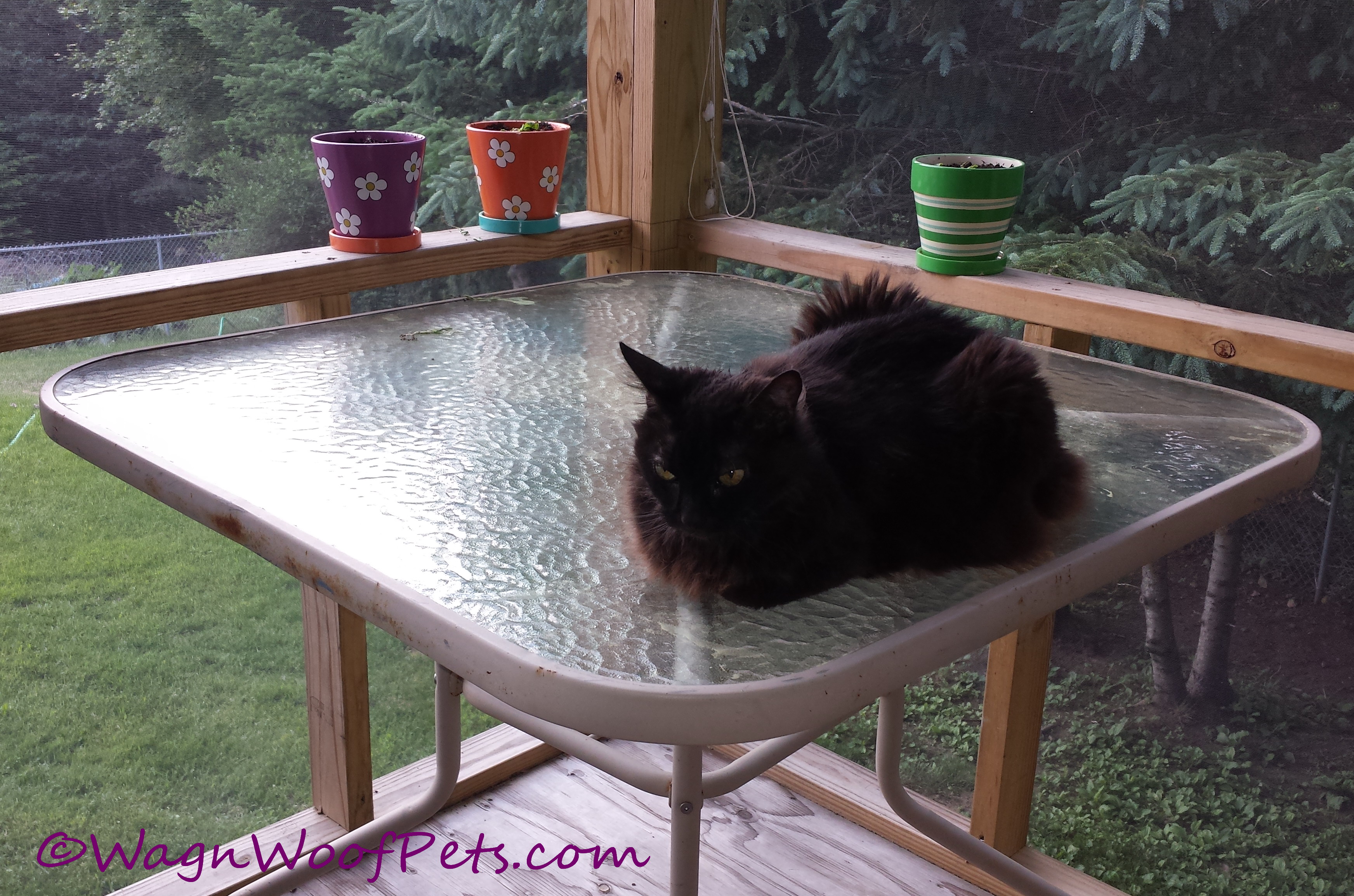 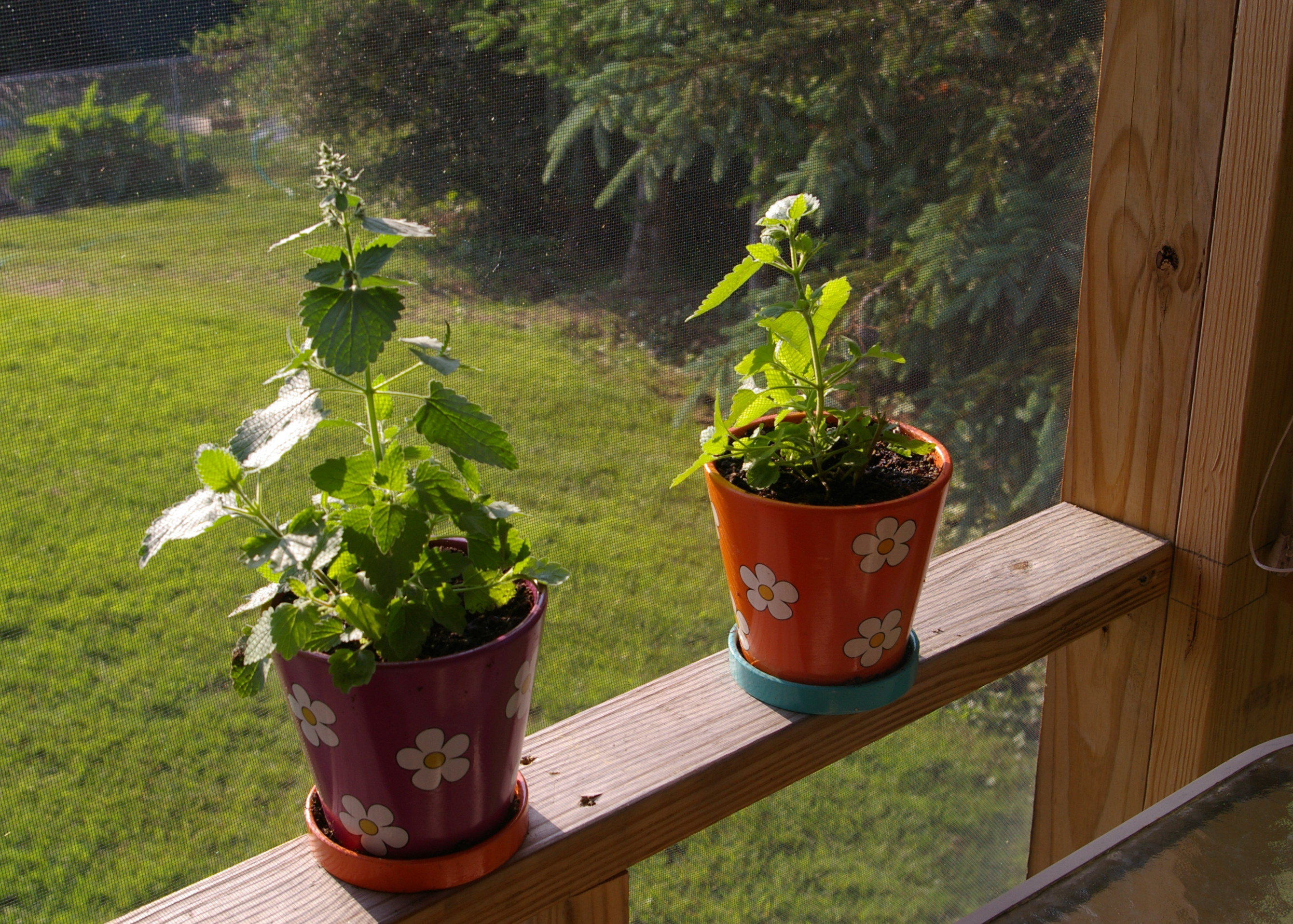 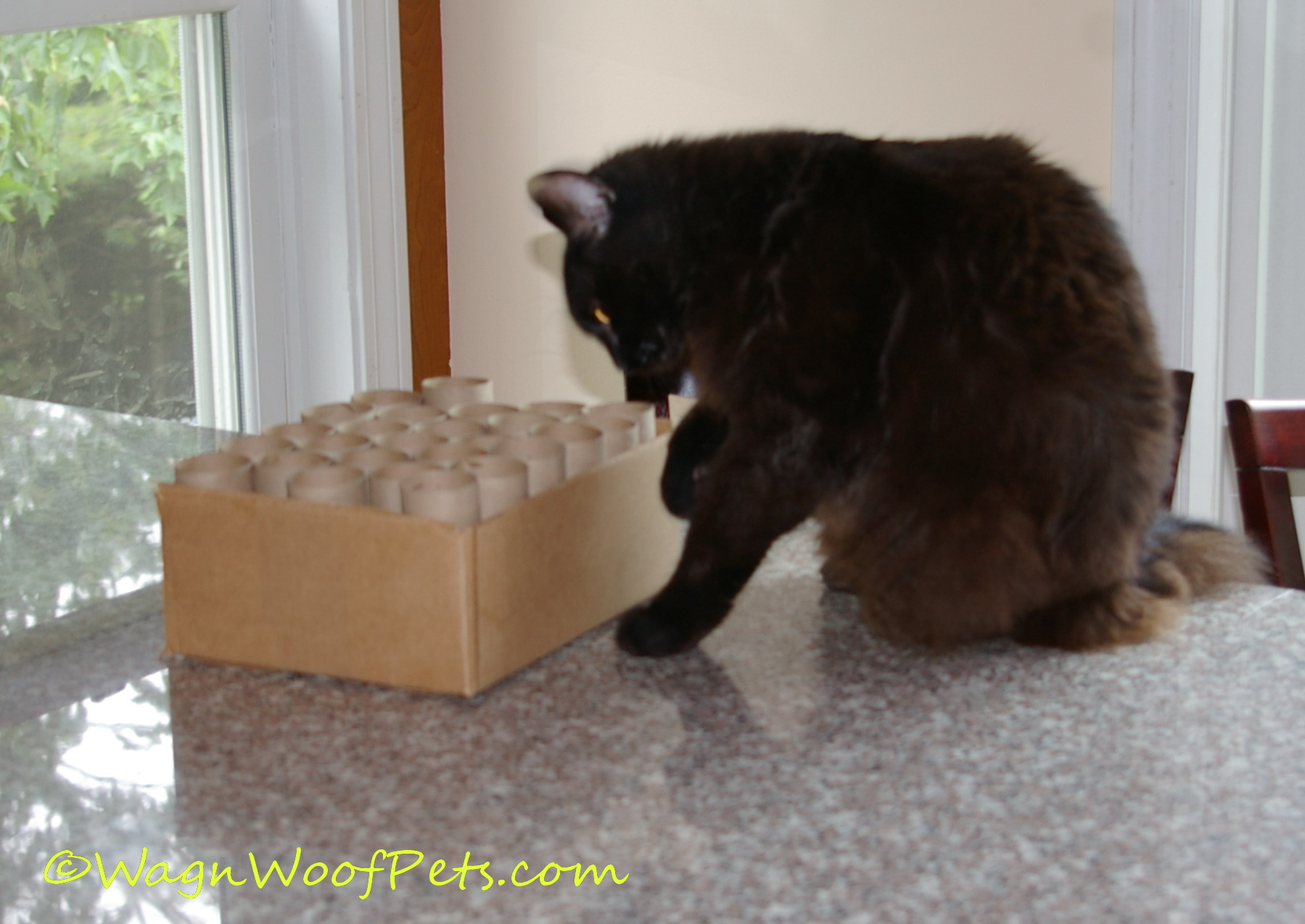 Thank you to our blog hop hosts Alfie’s Blog, Snoopy’s Dog Blog, and My Brown Newfies.  Please visit them and the other participants through the links below.